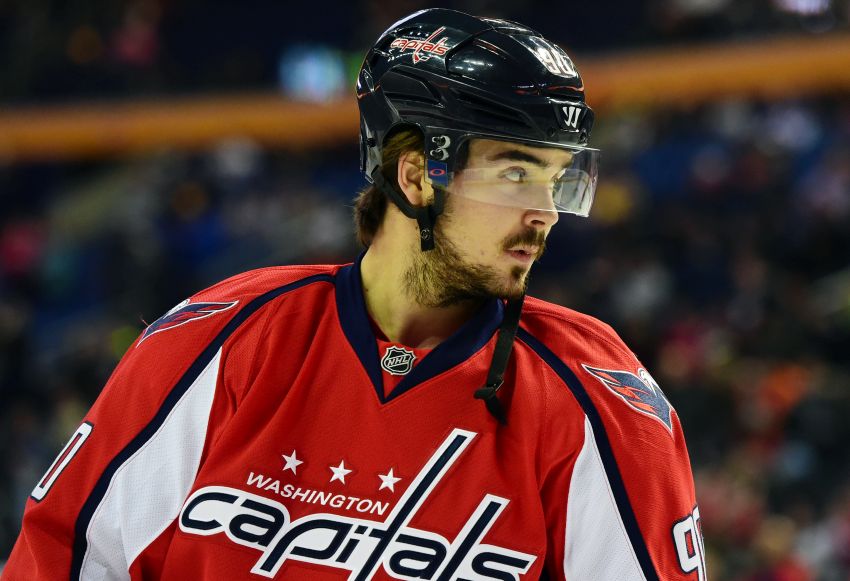 Johansson might slot in nicely on the Sabres’ second line. After a rough 2017-18 season in which concussions limited him to only 29 games with the New Jersey Devils, he enjoyed a strong comeback campaign.

In 58 regular-season games with New Jersey and the Boston Bruins, Johansson compiled 13 goals and 30 points. He enjoyed regular duty during the Bruins’ run to the Stanley Cup final, scoring four goals and 11 points in 22 outings.

Johansson, who was traded to Boston on Feb. 25, said his New Jersey tenure “didn’t go as planned.”

“I was hurt a lot, kind of unfortunate,” he said. “But once I was healthy, I felt it went well. But I kind of found myself as a player, too, and got some of the results with that in Boston, I guess.”

Johansson said he chose the Sabres because he spoke to general manager Jason Botterill and coach Ralph Krueger and likes “what Buffalo’s got going.”

“Talking to Ralph, he’s got some really good ideas on how to play, and it’s a really young and exciting team,” Johansson said. “I’m looking forward to it.”