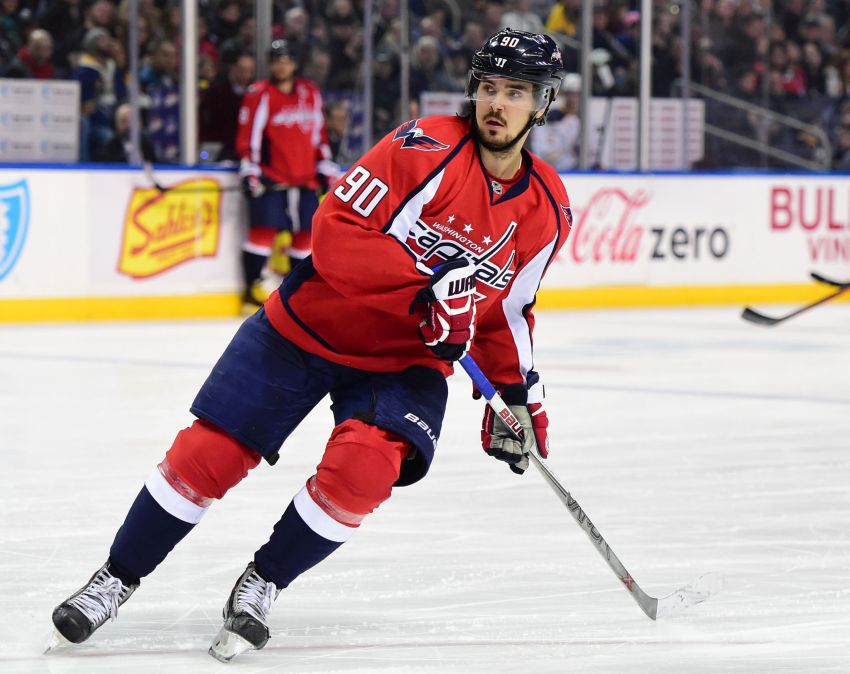 The Sabres have a surfeit of left wingers. In addition to Johansson, Victor Olofsson, Conor Sheary, Jeff Skinner and Jimmy Vesey also play the position and have a history of scoring.

The Sabres’ young pool of talent helped lure Johansson to Buffalo. He said he chose them because he spoke to general manager Jason Botterill and coach Ralph Krueger and likes “what Buffalo’s got going.”

The Sabres, of course, imploded down the stretch and missed the playoffs for the eighth straight season.

Still, Johansson saw excitement the Sabres’ 10-game winning streak generated last November. He believes that could be a harbinger for the future.

“All these young guys, the more they play, the more they learn,” he said. “I think you get more and more experience. I think last year they showed in the beginning of the year how capable they are of playing good hockey. …

“With all the talent they have, it’s going to go well.”

Johansson said Krueger, who was hired May 15, “seems like a good coach, a players’ coach.”

“(He was) very welcoming right from the start,” he said. “I think the ideas he has and the way he wants to play hockey, too, for the younger guys, is exciting.”

The 6-foot-1, 205-pound Johansson might slot in nicely on the Sabres’ second line. After a rough 2017-18 season in which concussions and other injuries limited him to only 29 games with the New Jersey Devils, he enjoyed a strong comeback year.

After the Bruins acquired him Feb. 25, he played regularly during their run to the Stanley Cup final, scoring four goals and 11 points in 22 outings.

“It was a really good group of guys that made me feel comfortable right away,” he said of Boston. “I felt like I was part of the group and then they played hockey that kind of fit me.”

Johansson said his New Jersey tenure, which lasted 77 games over a season and a half, “didn’t go as planned.”

“I was hurt a lot, kind of unfortunate,” said Johansson, who was dealt by Washington to New Jersey in 2017. “But once I was healthy, I felt it went well. But I kind of found myself as a player, too, and got some of the results with that in Boston, I guess.”