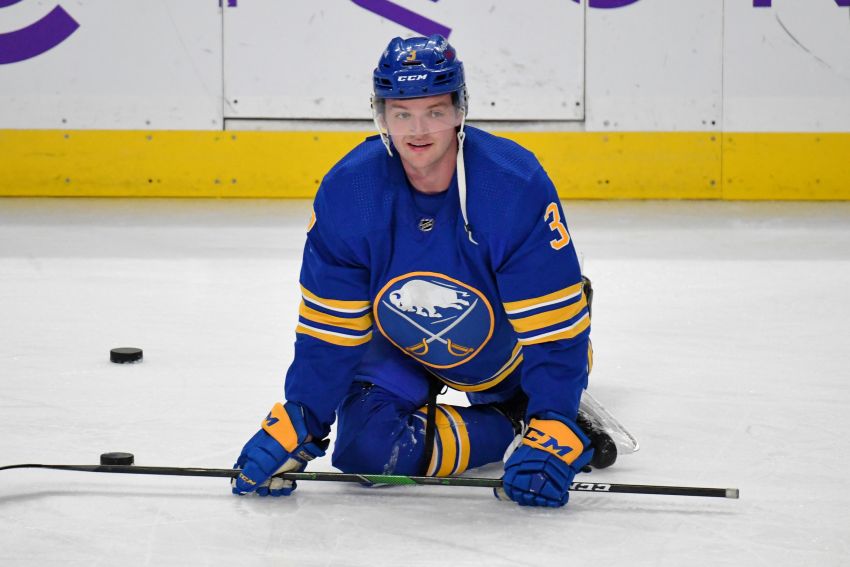 The Buffalo Sabres have lost defenseman Will Borgen to the Seattle Kraken in the NHL Expansion Draft.

Borgen, 24, played 10 NHL games last season and likely would’ve enjoyed regular duty if he hadn’t broken his forearm. The Sabres drafted the American in the fourth round in 2015, 92nd overall.

After leaving St. Cloud State following his junior season in 2018, Borgen compiled four goals, 25 points and 132 penalty minutes in 130 AHL games over parts of three seasons for the Rochester Americans.

The Kraken selected one player from every NHL team except the Vegas Golden Knights, who are exempt.