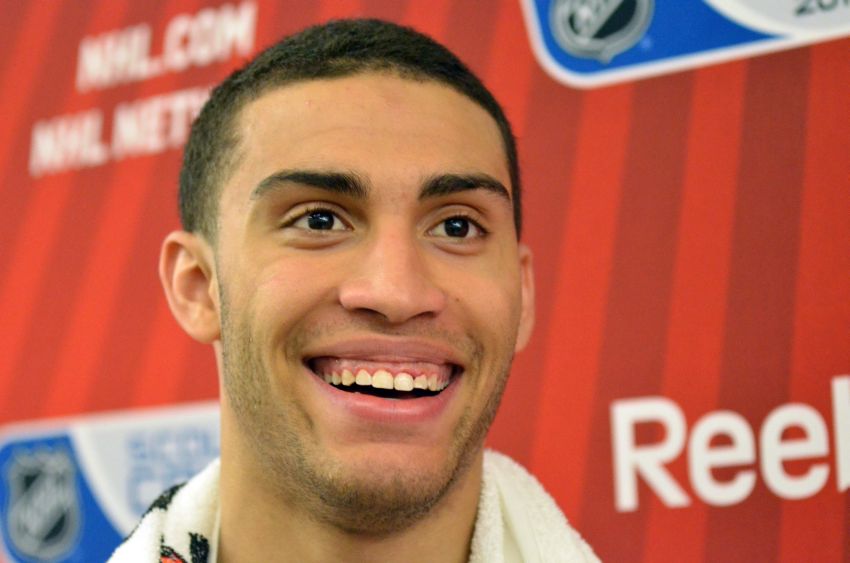 “It was crushing for me,” Bailey said tonight inside the Prudential Center minutes after the Sabres selected him 52nd overall with their third second-round pick in the NHL Entry Draft.

Even as a 3-year-old, Bailey, who turns 18 on Monday, loved the Sabres.

So when the Sabres called Bailey’s name tonight, the winger said it felt surreal and was “a dream come true.” His mother, who raised him by herself, “teared up,” he said.

His mother, Karen Buscaglia, knew some former Sabres, including Matthew Barnaby, someone Bailey calls his mentor. The team has always been a major part of his life, and he credits the former Sabres who mentored him.

Later in July, Bailey will be on the First Niagara Center ice in Sabres gear at the team’s development camp.

He attended the Sabres’ recent combine and had spoken to them, although he didn’t know their interest level.