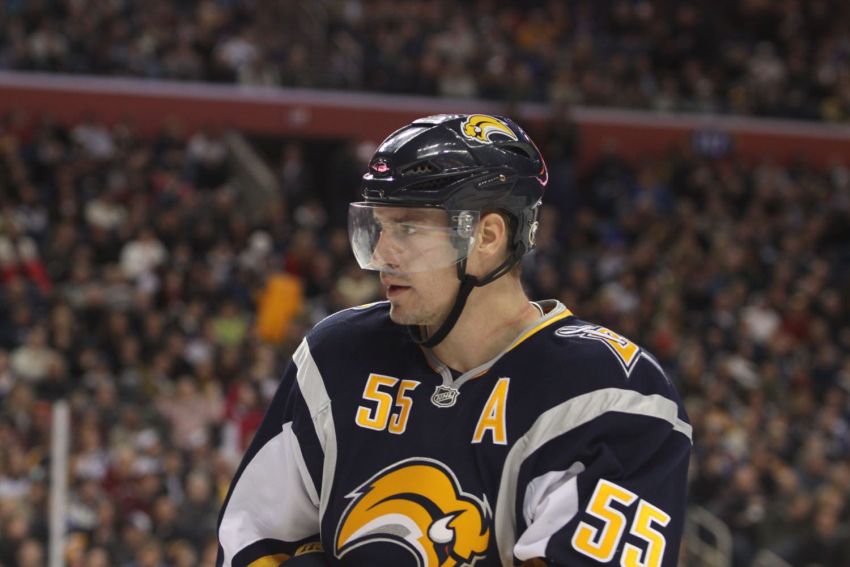 BUFFALO – In September, former Sabres forward Jochen Hecht said he had a standing offer to join his hometown Mannheim Eagles, a DEL club in his native Germany.

Hecht kept that option on the backburner, however.

Instead of returning home, the 35-year-old free agent made the NHL his No. 1 option. Hecht stayed in Buffalo, skating with some locked-out Sabres at the Northtown Center a few times a week.

But with the lockout 87 days old and the one-year anniversary of his last game action approaching, Hecht finally accepted Mannheim’s offer today, signing a two-year contract.

Hecht, who played with Mannheim during the last lockout and prior to his NHL career, has an opt-out clause if an NHL club wants to sign him.

“His goal is to return and play in the NHL,” said Roland Thompson, Hecht’s agent. “He still feels he has a good two years left.”

Hecht hasn’t played an NHL game since Jan. 21, when he suffered his second concussion in five months and third in 10 months. But he’s fully healthy, Thompson said, and could’ve returned in April if the Sabres had made the playoffs.

A specialist Hecht visited during the summer in Germany believes “the injury may have been more to the neck than the head, and he felt the symptoms were neck- and stress-related, not concussion-related,” Thompson said.

Hecht played only 22 games last season, scoring four goals and eight points. His nine seasons made him the Sabres’ longest-tenured player before his contract expired.

He has 181 goals, 449 points and a plus-94 rating in 786 NHL appearances. He also played with St. Louis and Edmonton, the team the Sabres traded a second-round pick for Hecht in June 2002.