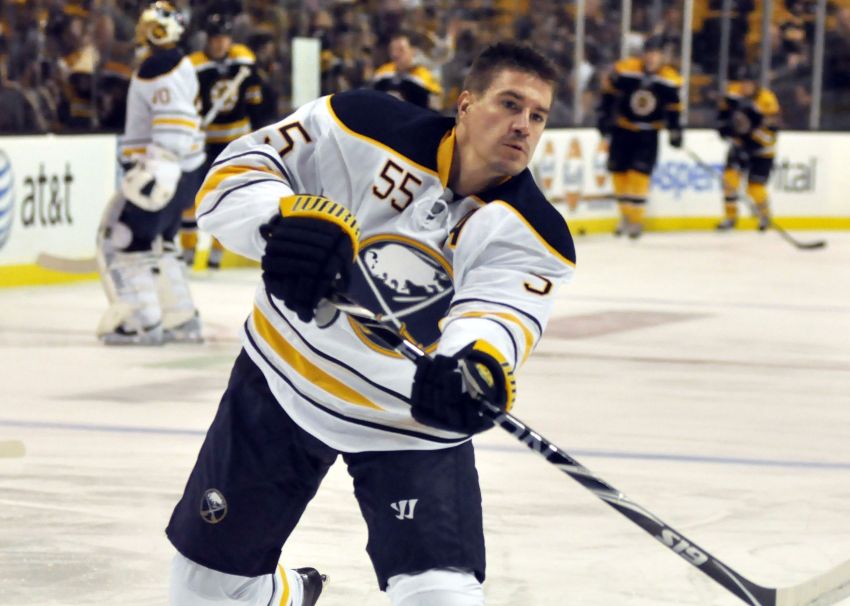 An upbeat Hecht, who’s beginning to exercise again, hopes to play this season.

But on Jan. 24 in New Jersey, when Hecht began feeling the effects a collision three days earlier in St. Louis, he lost control of his emotions.

“It was a very tough day mentally in New Jersey (when I) realized all that came back again,” Hecht said Wednesday inside the First Niagara Center.

The 34-year-old was worried about more than his career.

“Even the long-term effects 20 years from now make it a lot better,” Hecht said. “Now I don’t have to have scrambled eggs up there (in my head). Now I’ll be able to spend time with the kids and do all that fun stuff.”

Sabres coach Lindy Ruff added: “He was in a bad place when we left Jersey, (like) he may not bounce back from this one. But it seems with some of the treatment that he’s had that he’s on the right track to coming back and skating again and may play.”

Hecht has no timetable for returning to the ice.