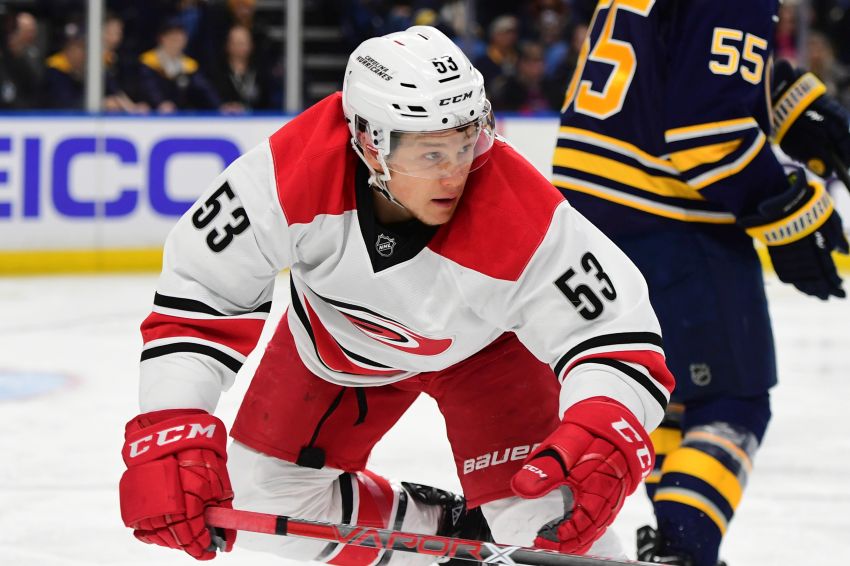 While Skinner denied he turned down any offers, reports and the timing of his trade – high-profile NHL deals rarely transpire in August – suggest otherwise.

Check back later for a full story on Skinner, who said he hasn’t thought about a contract extension with the Sabres yet.