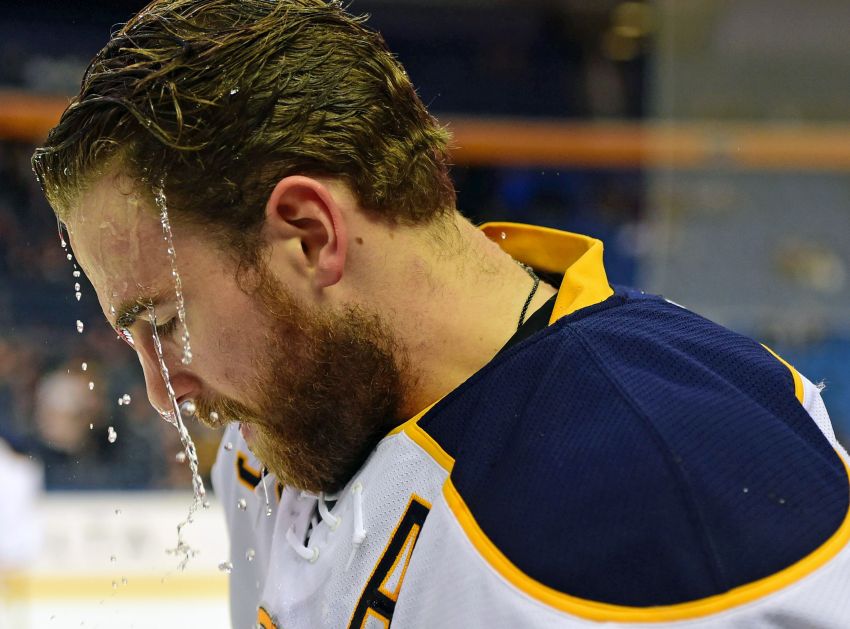 The impaired driving case against Buffalo Sabres center Ryan O’Reilly was dropped by the Crown this morning shortly after his trial began, according to the London Free Press.

The only identification witness couldn’t place O’Reilly at the Tim Hortons the Ontario Provincial Police said he fled after driving his pickup into on July 9, 2015, according to the paper.

Following the alleged incident, O’Reilly, 25, was arrested and charged with impaired driving and leaving the scene of an accident in Lucan, Ont.

He had signed the biggest contract in Sabres history – a seven-year, $52.5 million extension – days earlier.