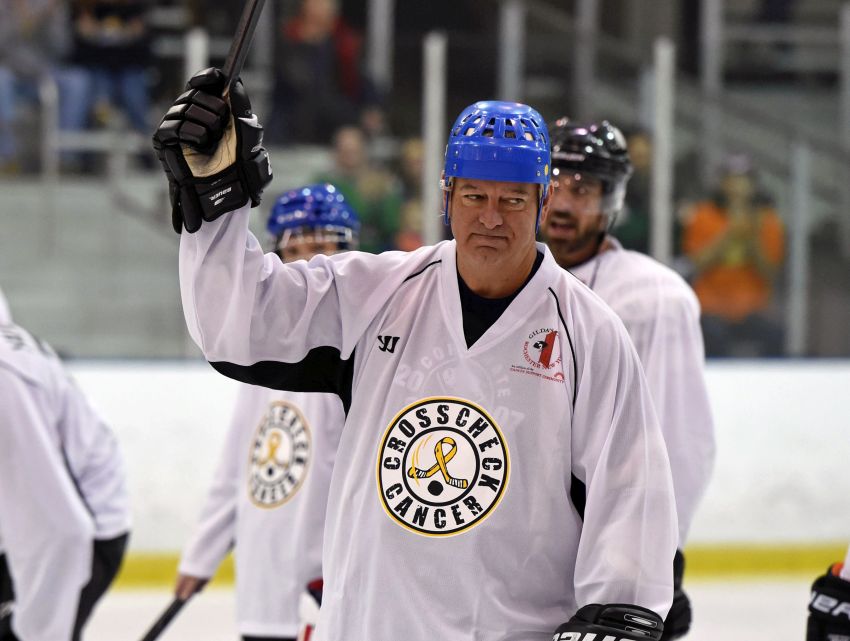 Richie Dunn, a popular defenseman who played 327 games over two stints with the Buffalo Sabres, has died, the team announced this morning. He was 59.

The undrafted Dunn played five seasons for the Sabres beginning in 1977-78 before moving to the Calgary Flames and Hartford Whalers. He returned to the Sabres organization in 1985, playing his final 47 NHL games over the next four years.

Dunn became active in Sabres Alumni functions around Buffalo after retiring in 1990.