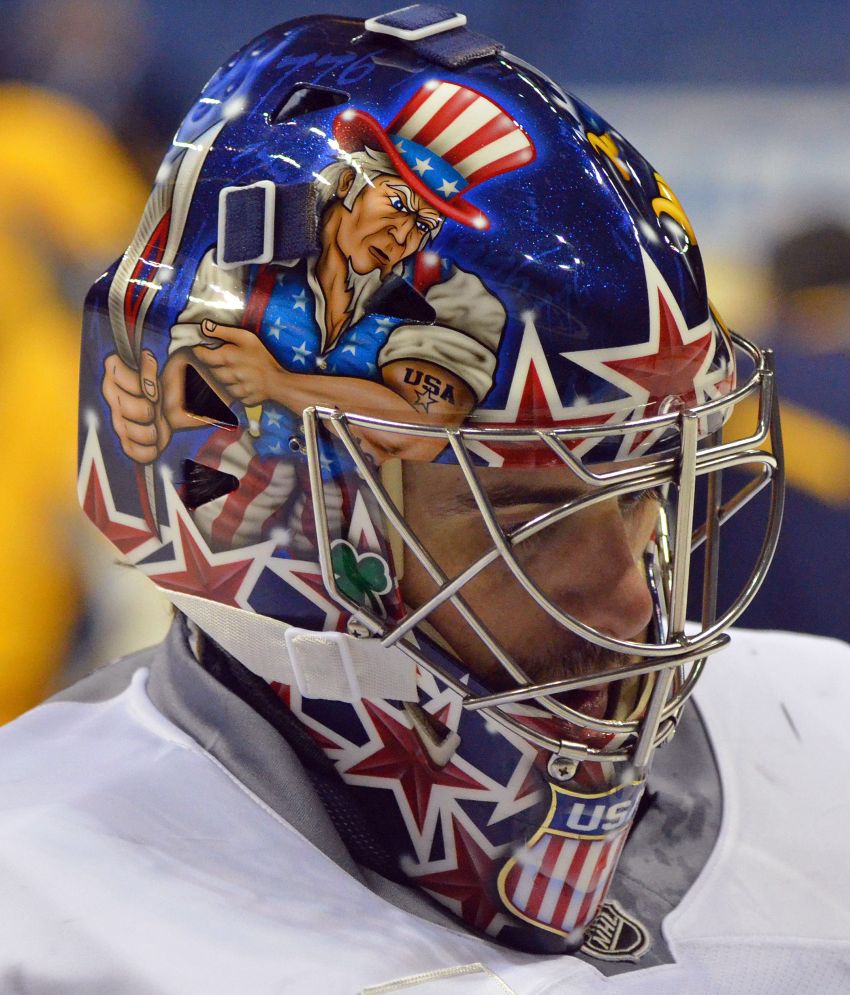 On Thursday, the U.S. Hockey Hall of Fame announced Miller, 42, as one of its 2022 inductees. In early June, the Sabres revealed they will retire Miller’s No. 30 and induct him into their hall of fame this season. Days before, he had been announced as one of the 2022 Greater Buffalo Sports Hall of Fame honorees in November.

For Miller, who spent parts of 11 seasons with the Sabres, the accolades provide him a special opportunity to reconnect with old friends.

“It’s been a lot to look back on,” Miller said on a Zoom call. “I’ve enjoyed all my different stops along the way. It’s been especially nice to reconnect in Buffalo. I feel like when I got traded, my life got a lot busier with the birth of our son seven years ago. And then you’re just kind of in hockey season, you’re not able to have all the freedom you want, mix in some business, it’s been tough to get back.

“So I’m really really looking forward and excited about being around Buffalo in November and January, trying to reconnect with some of these people. That’s been the nice part about some of these honors, I get to connect with people and interact with them. I think we all have a little bit of the pandemic hangover. It’s going to be nice to see everyone.”

“I’m thankful I get to go in with such a unique, diverse and amazing class,” Miller said.

It was only a matter of time before the U.S. recognized Miller, the face and backbone of the post-lockout Sabres. His 391 career victories rank first among American-born goalies and 14th all-time. He won the Vezina Trophy in 2009-10 and led Team USA to a silver medal at the Vancouver Games that winter.

Miller’s Olympic exploits – he compiled a 5-1 record, 1.35 goals-against average and a .946 save percentage as the U.S. came within a goal of the gold medal – elevated him to national hero status.

He also represented Team USA at the 2014 Sochi Games and at three World Championships.

“This is a very special and happy moment,” Miller, who retired in 2021, said of his latest honor. “(I was) proud every time I got to wear the jersey, the Red, White and Blue.”

The Sabres will retire Miller’s number before their Jan. 19 game against the New York Islanders.