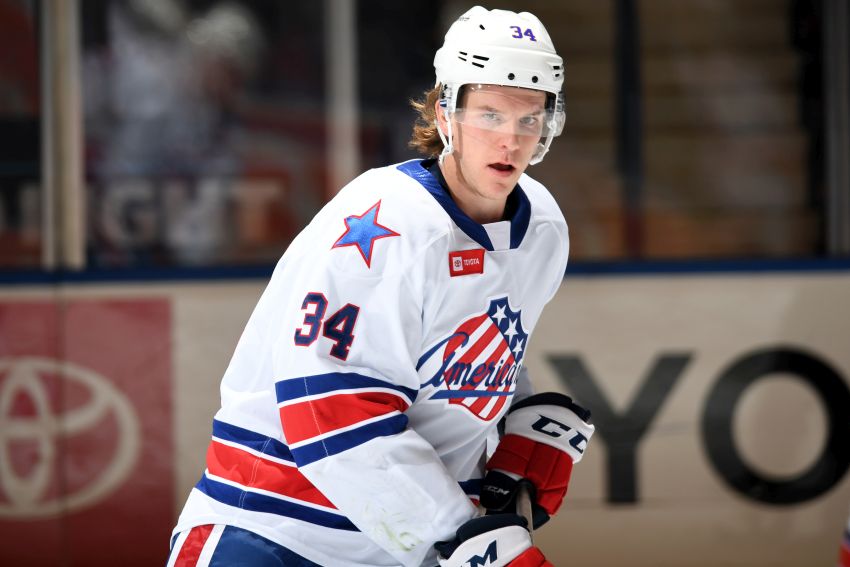 Former Buffalo Sabres defenseman Casey Nelson, who opted out of the season last month, has retired from hockey.

Nelson, 28, announced the news in an Instagram post this afternoon. He signed a one-year, two-way contract with the Sabres on Oct. 22.

“Stay tuned for the next chapter!” Nelson wrote in his post.

Nelson spent all of last season with the Rochester Americans, compiling four goals, 12 points and a team-high plus-18 rating in 48 games. He was expected to be a depth defenseman this season, possibly on the new taxi squad the NHL implemented because of the COVID-19 pandemic.

He often shuttled between Buffalo and Rochester throughout the last four seasons. He played a career-high 38 NHL contests in 2018-19.

The Sabres signed Nelson as a college free agent out of Minnesota State in 2016.