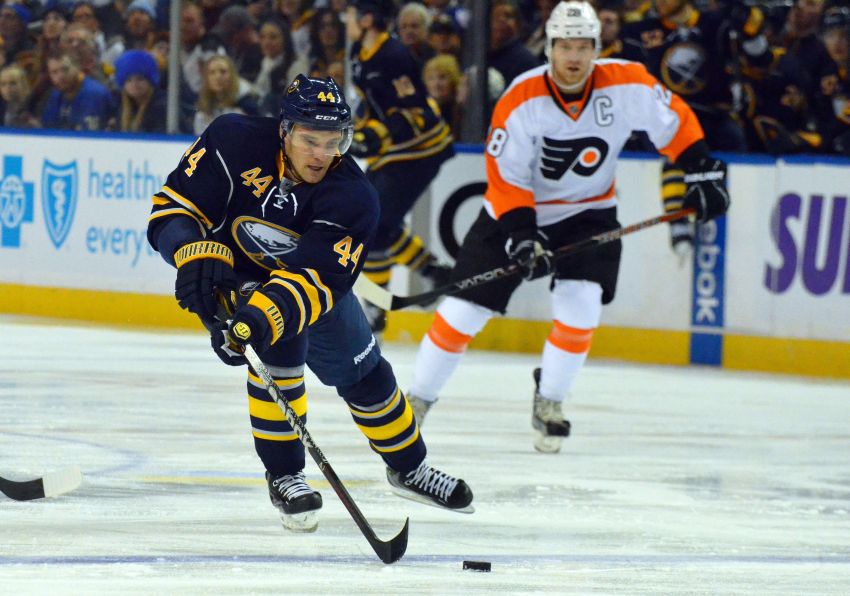 Defenseman Andrej Sekera bruised his foot early in the Buffalo Sabres’ 6-1 loss to the Canadiens this afternoon and will be re-evaluated Sunday, coach Lindy Ruff told reporters in Montreal.

“It doesn’t look like it should be too long,” Ruff said.

Sekera blocked Alexei Emelin’s shot shortly into his first shift, went to the dressing room and returned for several shifts before leaving again after the first period.