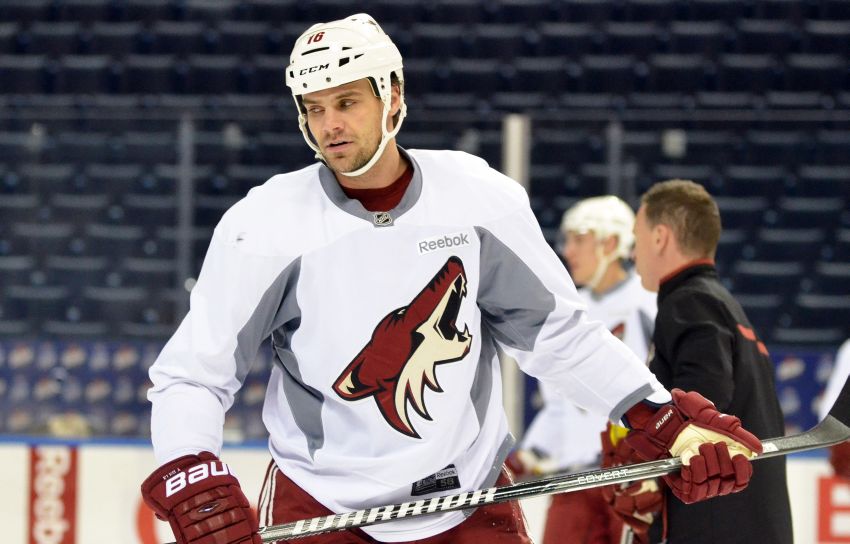 So when will the Czech be joining the club?

“We’re still trying to figure that out at this point,” Cassidy said Friday following the Amerks’ 4-1 win against the Syracuse Crunch inside the Blue Cross War Memorial. “There’s some issues, obviously, in terms of just getting him here with his family and everything else. I’m not 100 percent sure when he’s going to get here yet.”

“I don’t know,” Cassidy said. “I haven’t talked to him myself. He’s not here, and I worry about the guys that are here.”

It’s unclear if the Buffalo Sabres have any plans for Klesla, the fourth overall pick in 2000. He had never played in the AHL prior to this season.

Klesla has experienced a whirlwind week. The Phoenix Coyotes traded him to the Washington Capitals on Tuesday before flipping him a day later.

Update: According to TSN’s Darren Dreger, Klesla won’t play hockey again this season. His career will continue in Europe.