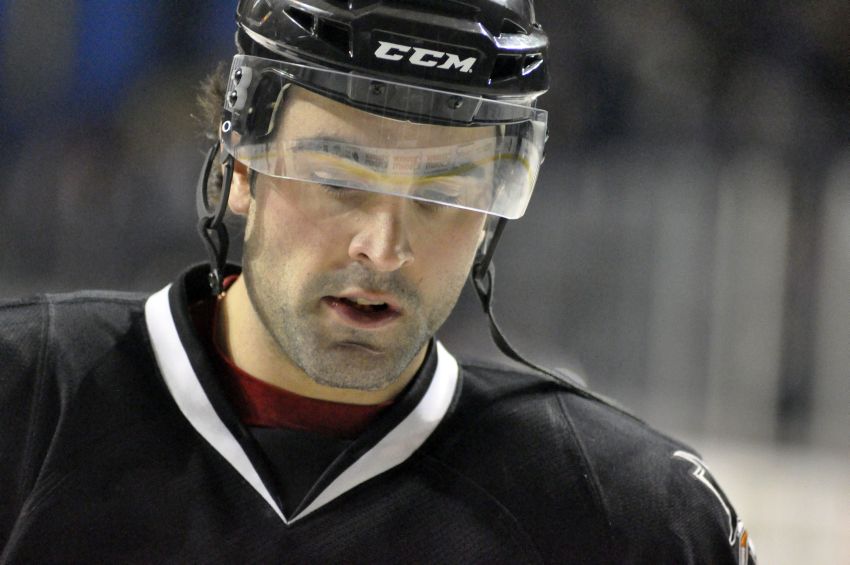 With veteran defenseman and captain Drew Bagnall out for the season, the Rochester Americans today acquired Nick Petrecki on loan from the San Jose Sharks.

The 24-year-old Petrecki has one goal, three points and 54 penalty minutes with the AHL Worchester Sharks this season. The defenseman played one NHL game with San Jose last season.

Tonight’s Amerks game against the Binghamton Senators has been postponed until Sunday because of the blizzard battering the area.