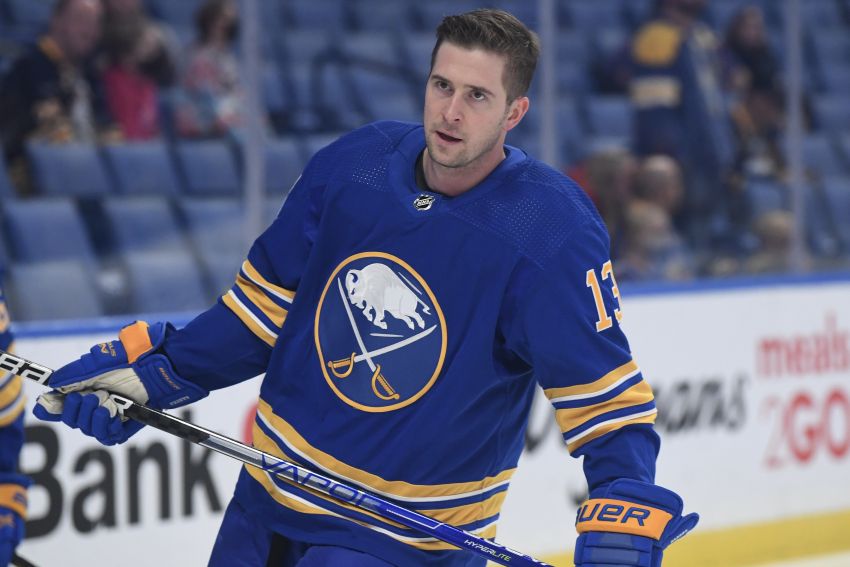 When the Sabres had a surfeit of defensemen last month, they began rotating one in and out each game. Right now, however, Granato wants the team’s young defenders keep playing.

In other news, Granato said winger Zemgus Girgensons (lower body) and defensemen Will Butcher (lower body) and Colin Miller (upper body) will likely accompany the Sabres on their road trip to western Canada next week.

“Before that is a question mark and not tonight,” Granato said.

The Sabres, of course, play the Heritage Classic outdoor game Sunday afternoon in Hamilton, Ont., against the Toronto Maple Leafs.

“I’m not so certain on throwing guys back in on different ice conditions in an outdoor game,” Granato said. “But they’re still not there anyway.”

In other news, Granato said goalie Craig Anderson will start tonight, his second crack at earning his 300th NHL win.