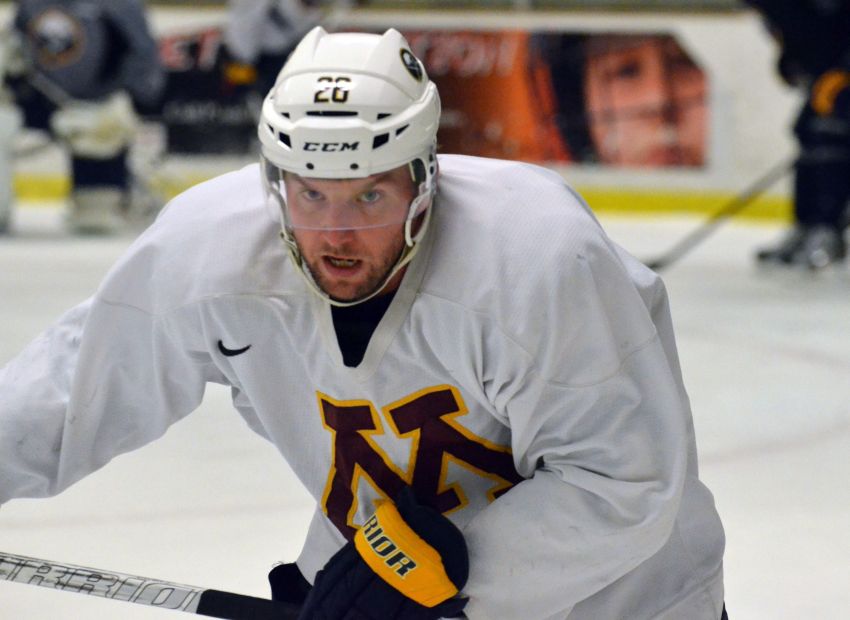 BUFFALO – It’s just temporary for now. Thomas Vanek’s contract with the Graz 99ers, a team in the winger’s native Austria, only runs until Nov. 4.

Nonetheless, Vanek’s decision to return home during the lockout is already a big deal. He’s the first Austrian NHL player to sign a deal there.

The Sabres star, a sporting icon in Austria, has never played professionally in his country.

“This is just huge,” said Chris Schleifer, the online sports editor of Osterreich, a large Austrian newspaper. “The 99ers’ Web site has already crashed. Hockey fans from all over Austria are already buying tickets for the next games, no matter what teams they’re fans of. They want to see Thomas play live. All of the media outlets have the story as their No. 1 story. The Austria Press Agency sent it out in blue, which means ‘urgent.’ There are no words to describe it.”

According to an interview posted Monday on thomasvanek.at, Vanek chose the 99ers, a weak team in the Erste Bank Eishockey Liga, because he grew up in Graz and his parents still live there. His wife and three children will stay in Buffalo while he’s overseas.