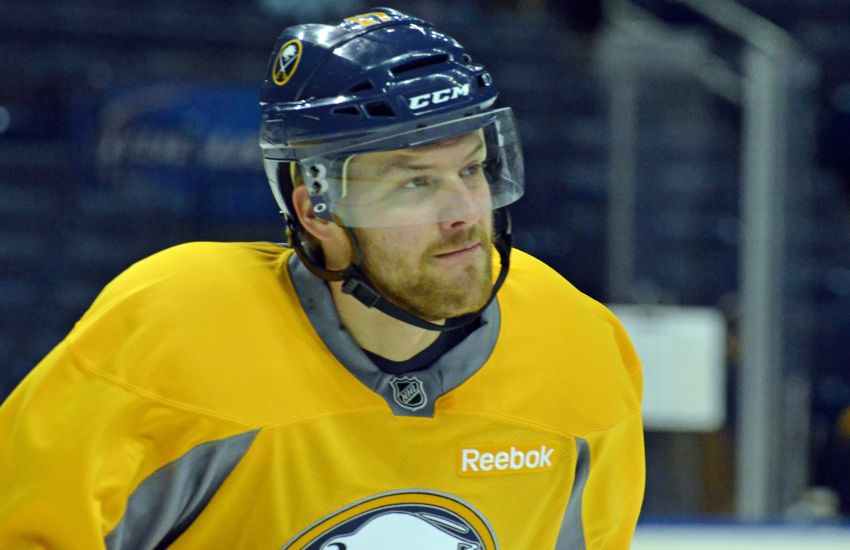 The flashy 27-year-old, who had a one-year, $600,000 contract, went unclaimed after the team unconditionally waived him Monday.

Omark will almost certainly return to Europe, where he’s played six of his nine professional seasons. Having been traded or let go from the NHL’s two worst teams, his North American career is likely over.

He returned to the Oilers this season after starring in Switzerland in 2012-13. He spent most of the year in the AHL before the Sabres took a chance, sending a conditional sixth-round draft pick to Edmonton on Dec. 19.

But Omark disappointed in 13 games, compiling just two assists while becoming a regular healthy scratch. The Sabres waived him Feb. 7 and assigned him to the AHL. But he never reported to Rochester, a sign he planned go overseas.

Omark has eight goals and 32 points in 79 NHL games.