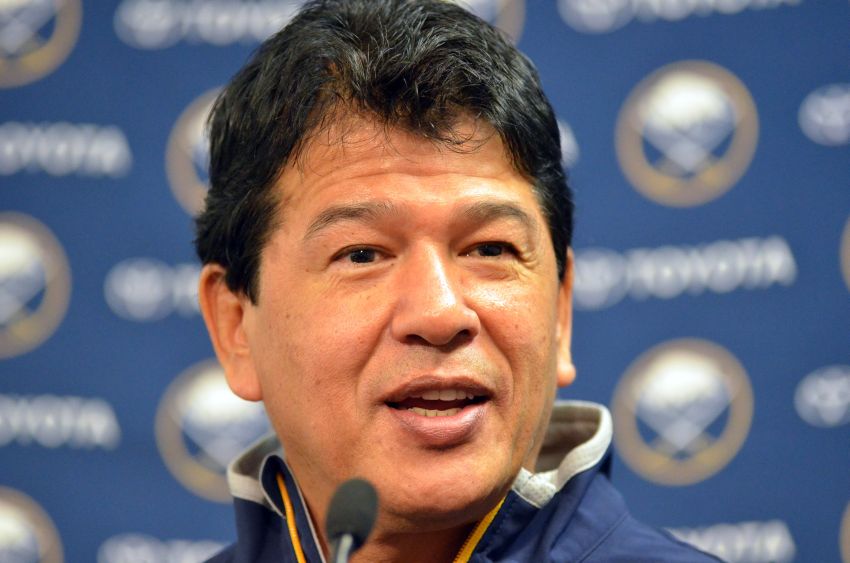 PITTSBURGH – Having spent more than five years out of the NHL, Ted Nolan walked into the Consol Energy Center, the league’s newest arena, for the first time today.

“The old Olympia, I go back that far,” said Nolan, who also played for the Red Wings. “The Checkerdome in St. Louis. Those are classics. I think that’s what made our game so good is the historical part of it.”