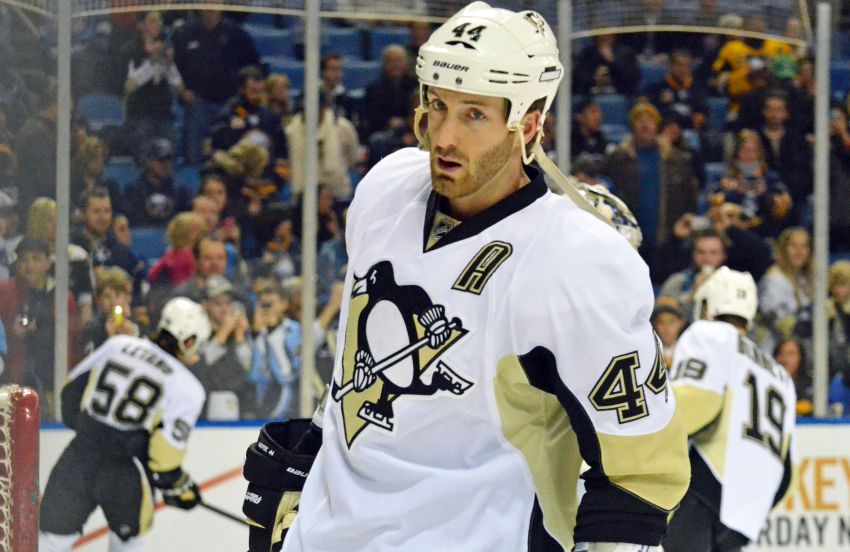 “It’s more they’re concerned over their family members going because they’re not in the village,” Orpik said this morning at the Consol Energy Center. “We’ve been pretty assured they’re going to be safe where they are. It’s one of those unfortunate things. That’s just the way it is, not just because it’s Russia. I think that’s just the world we live in now. No matter where you are there’s always some amount of risk.”

Orpik’s wife will also be going overseas. Players have been told to limit their traveling party. He said he had more family at the 2010 Vancouver Games

Four years ago, Orpik said he learned to appreciate Ryan Miller’s skill level “a lot more” as the Buffalo Sabres goalie backstopped the U.S. to a silver medal.