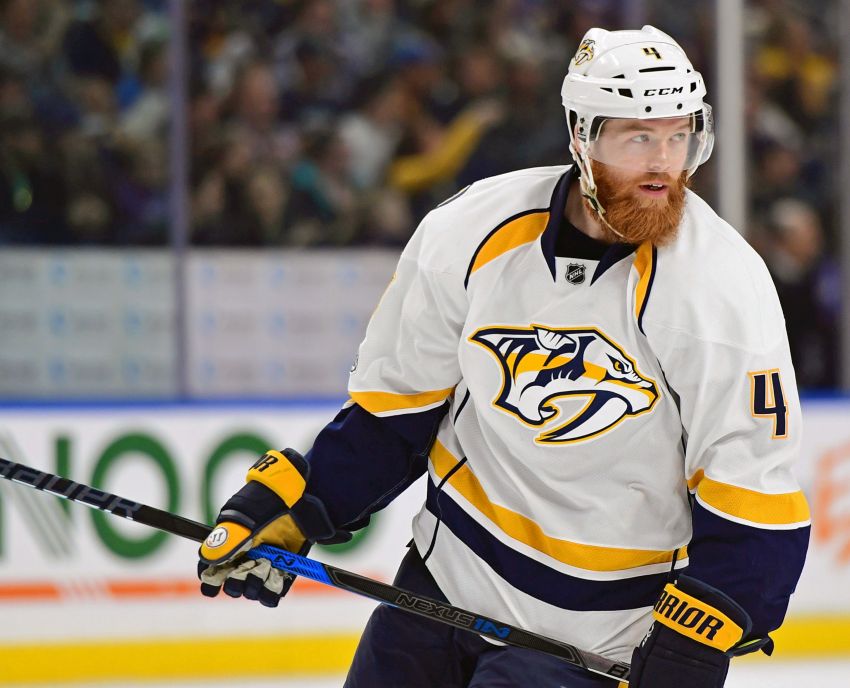 “He was always kind of there,” Ellis said prior to tonight’s tilt against the Sabres, Housley’s first meeting against his old team. “He was like the calming influence.”