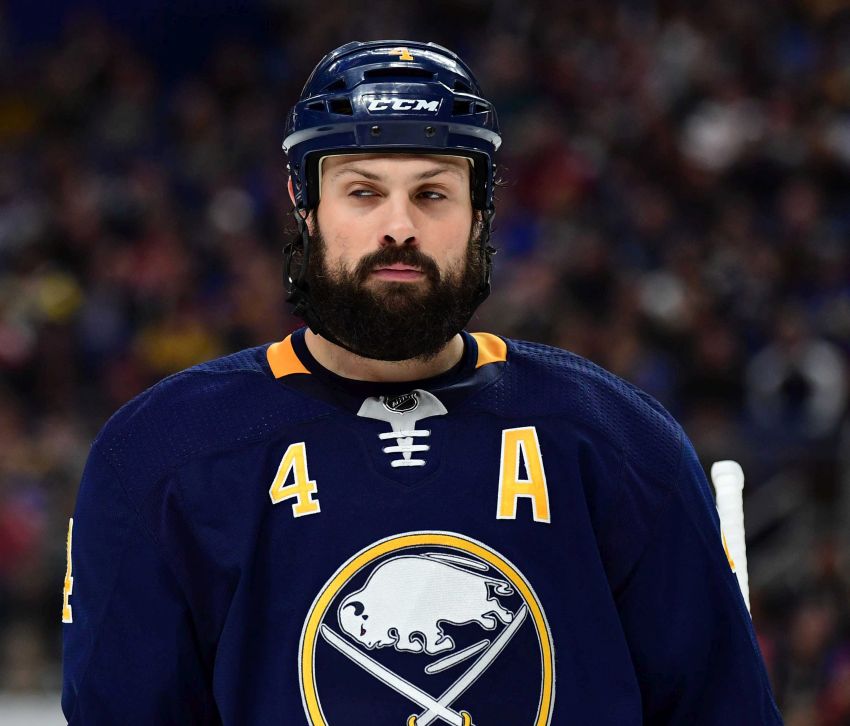 Now, will the regulars be ready to play Friday against the New York Rangers, the end of a seven-game home stand?

“Not ruling either one out,” Sabres coach Phil Housley said inside KeyBank Center.

Both players said they responded well to the session. Neither, however, skated on a regular pair or line.

Bogosian, 28, has missed the last two games. Meanwhile, Mittelstadt, 20, has sat out one.

Mittelstadt was hurt in Sunday afternoon’s 3-1 loss to the Winnipeg Jets.

“I was a little sore after the game then felt better,” Mittelstadt said. “I think the most important thing is knowing that you can play your game and not have it in your head. I guess there’s a difference between hurting and feeling to the point where you’re not yourself. That’s kind of where we drew the line.”