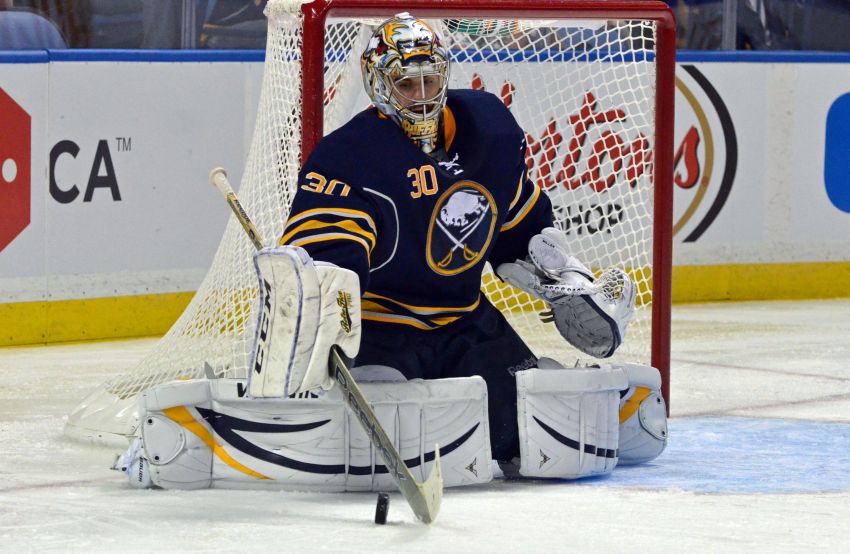 But at this point, months away from becoming an unrestricted free agent, the 33-year-old wants more than words.

“It’s about action at this point,” Miller said this afternoon following practice inside the First Niagara Center. “I’m not going to sit around and let promises get thrown around.”

LaFontaine, of course, still must hire a general manager.

“I think they’re trying to get up to speed on the organization,” Miller said.

Ted Nolan, the interim coach LaFontaine hired, has said he’d like to keep Miller and build around him.

“It’s nice to hear,” Miller said. “I appreciate the gesture from somebody that’s been around hockey a long time. Again, I’m just trying to see what the plan is around here. His opinion goes a long way, but it’s going to be up to Patty LaFontaine and whoever he brings in as GM to make that ultimate players personnel decision.”

In other news, center Cody McCormick, who’s “banged up,” missed today’s practice but should play Saturday in Montreal, Nolan said.

Check back later for a full story on Miller!