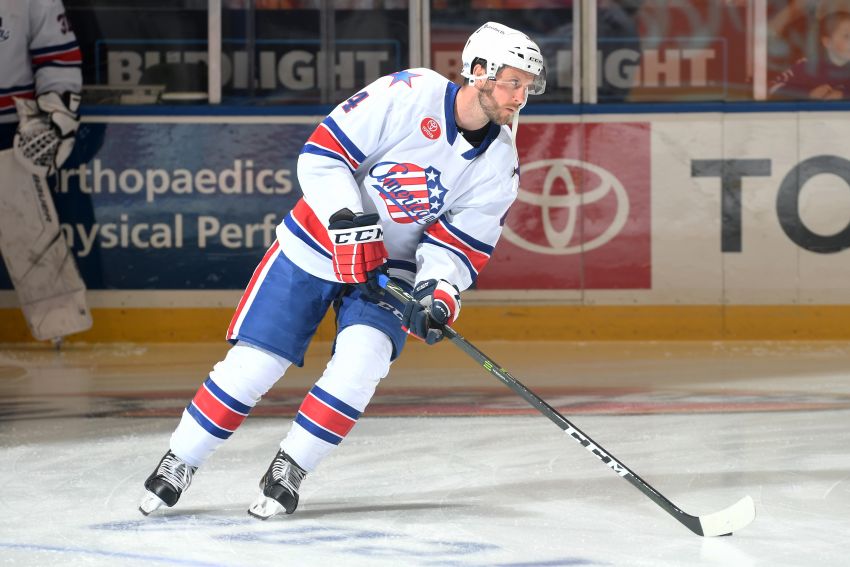 Paetsch, who would sometimes moonlight as a forward, embraced a new role when he returned to the Amerks three years ago. He played sparingly – just 21 appearances over the last two seasons – but enjoyed mentoring Sabres prospects.

“I was extremely fortunate to play the game for as long as I have and to create so many lasting friendships with teammates, coaches, front office staff and support staff,” Paetsch said in a statement. “I couldn’t be happier to have started and finished my career with the Rochester Americans. The city and organization not only gave me a place to play, but more importantly, a home and a family. It was extremely special to begin my career as a teammate of Chris Taylor and end it with him as my coach.”

Paetsch and his wife, Mira, and two children make their home in Spencerport. He won the McCulloch Trophy five times for his commitment to the Rochester community.