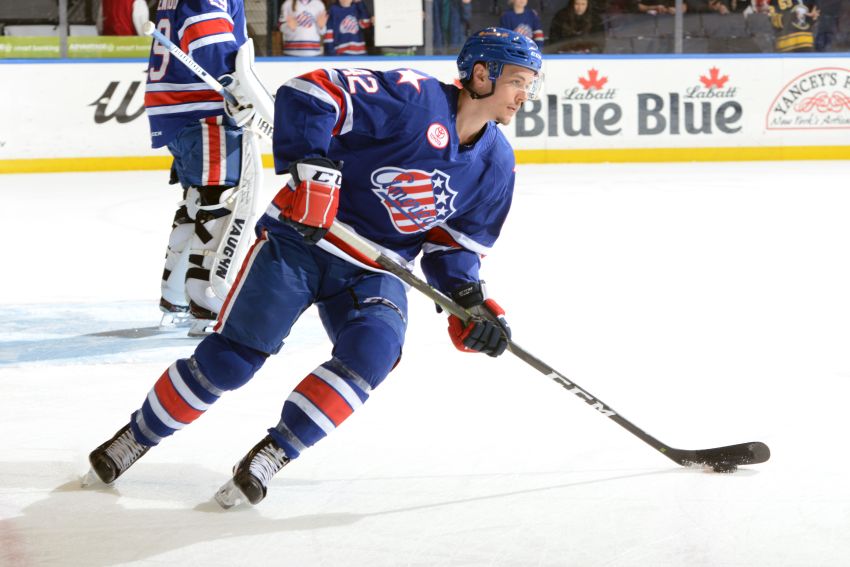 ROCHESTER – Since the Americans’ defense corps goes 11 deep, coach Chris Taylor has plenty of options at his disposal.