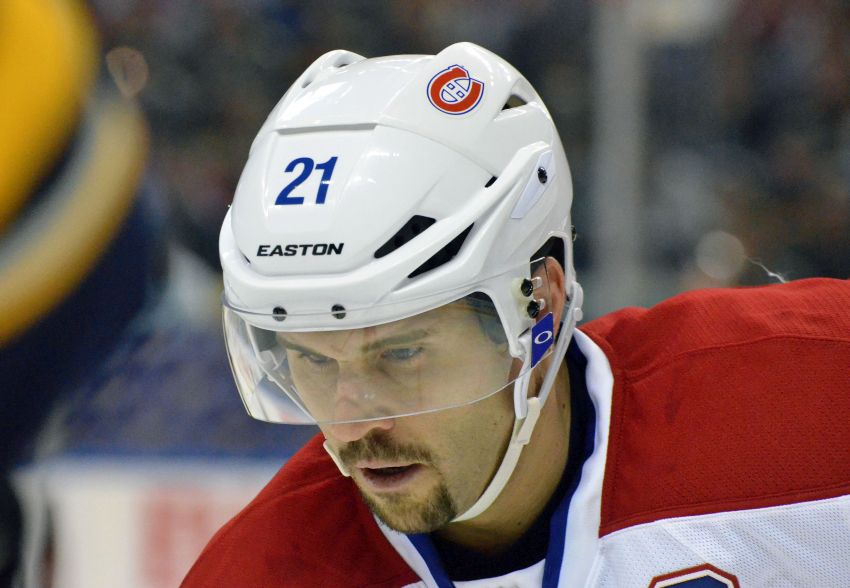 BUFFALO – To most observers, it’s a formality. At some point before the season begins Oct. 9, the Sabres will name Brian Gionta their new captain.

Awarding Gionta the prestigious ‘C’ makes sense. The 35-year-old, the rebuilding club’s oldest and most experienced player, just served four seasons as Montreal’s captain. He won the Stanley Cup with New Jersey in 2003.

By any measure, the winger’s the Sabres’ most qualified candidate.

“It’s early,” Gionta said last week following a late-summer workout. “A new guy coming to a team, my focus is just try to absorb as much as I can and prepare myself for the season. That stuff will take care of itself.”

Gionta acknowledged getting the captaincy is “something that could happen.”

“But by no means am I expecting it,” he said.

The Sabres played without a captain after trading Steve Ott in February. A newcomer has been given the ‘C’ immediately in the past. Teammates voted veteran Craig Rivet captain before he played his first game in 2008.

Gionta, who’s from nearby Greece, arrived in Buffalo last week. He said he doesn’t know Sabres coach Ted Nolan and has only spoken to him briefly.

“Guys really like him,” Gionta said. “They like to play for him. So that’s a huge thing.”