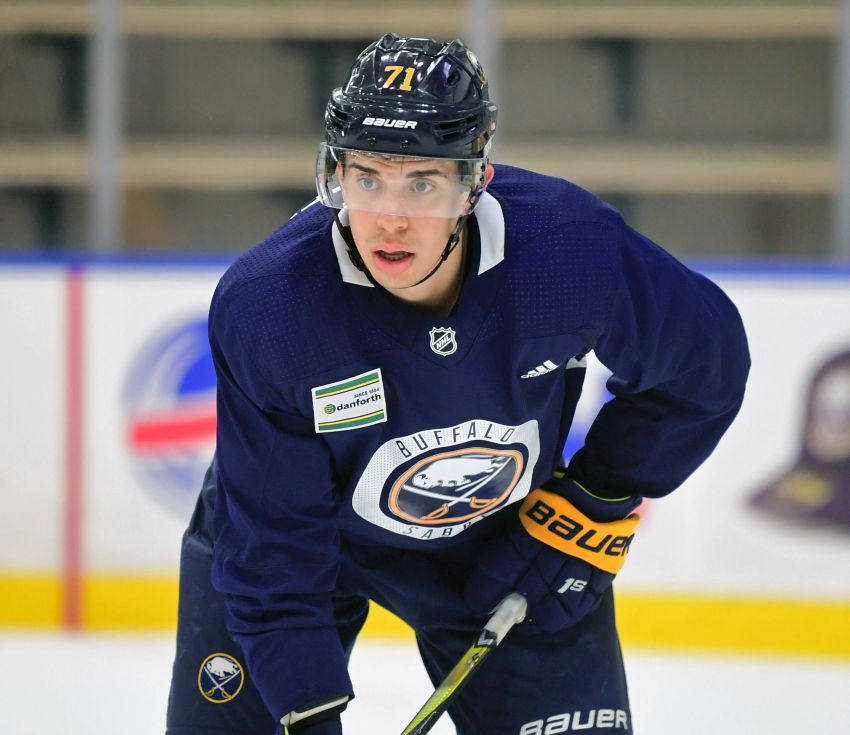 “At the time, (it was) heartbreaking, because you always want to play in something like this,” Rodrigues said today after the Sabres prepared for Monday’s Winter Classic at Citi Field. “I think this tops it.”

To a man, the Sabres are excited – most couldn’t stop smiling – to play outdoors against the New York Rangers. Some have been through this before. Winger Jason Pominville played in the first Winter Classic in Orchard Park 10 years ago. Heck, winger Benoit Pouliot is about to play in his fifth outdoor contest.