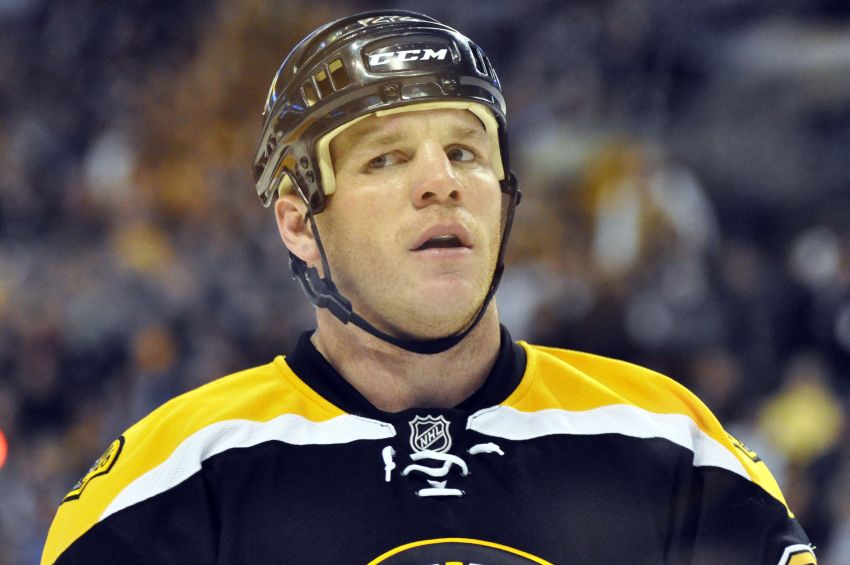 BUFFALO – Boston tough guy Shawn Thornton will be out seven to 10 days after suffering a concussion during his fight with new Sabres enforcer John Scott, the Bruins announced today.

The bout could already be one of the most popular in the Sabres’ 42-year history.