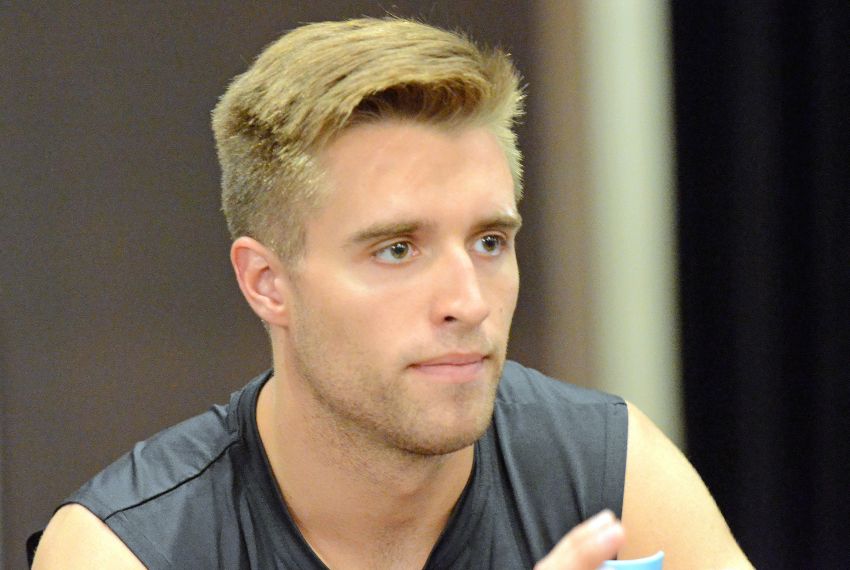 One thought on “Sam Bennett, Aaron Ekblad and Sam Reinhart all in mix to be top pick as NHL draft approaches”