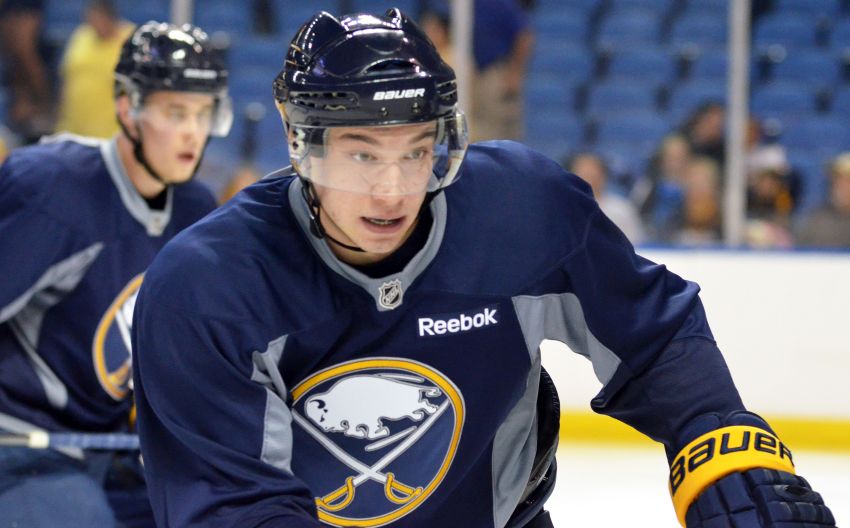 The Sabres signed all the junior and European players from that class, including goalie Linus Ullmark and defenseman Brady Austin, two prospects picked after they selected Nelson in the fifth round, 133rd overall.