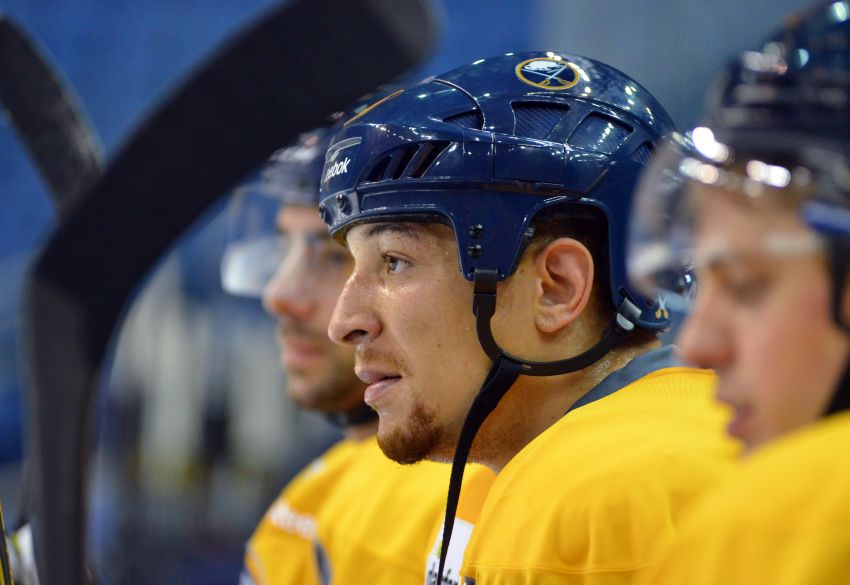 The Buffalo Sabres will be missing two forwards for tonight’s game in Florida against the Panthers, interim coach Ted Nolan told reporters in Tampa Bay.

Stewart appeared to injure his right leg when he collided with Lightning goalie Anders Lindback chasing down the puck for a breakaway late in the game.

The Sabres likely won’t need to make a recall. Winger Cory Conacher is expected to meet the team today after getting claimed on waivers Wednesday, Nolan said. Center Zenon Konopka has been a spare.