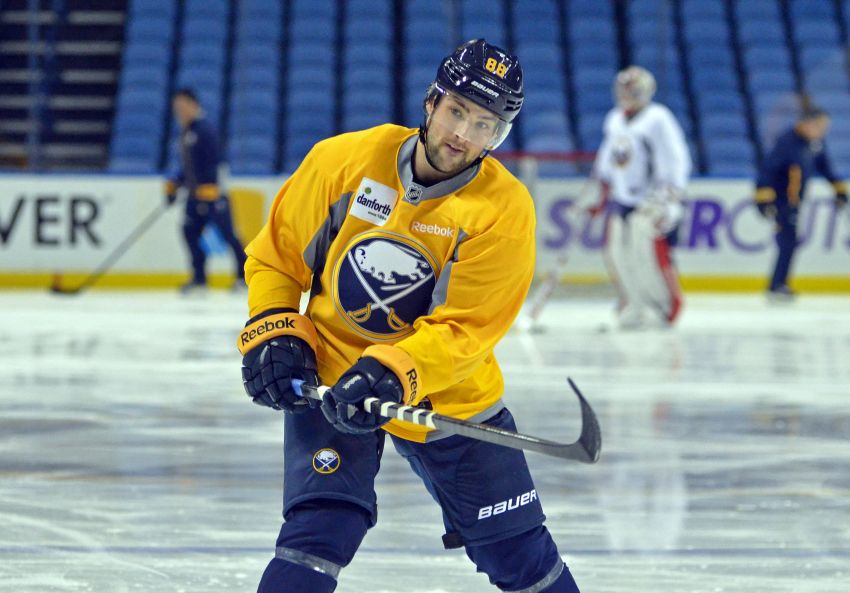 Conacher’s agency, Uptown Sports, tweeted the news this afternoon. Sabres general manager Tim Murray said “maybe” when asked this morning if the 24-year-old, then a restricted free agent, would be offered a contact.

Conacher had three goals and six points in 19 games after the Sabres claimed him off waivers from the Ottawa Senators in March. Ottawa acquired Conacher from the Tampa Bay Lighting in 2013 for goalie Ben Bishop, a Vezina Trophy finalist last season.