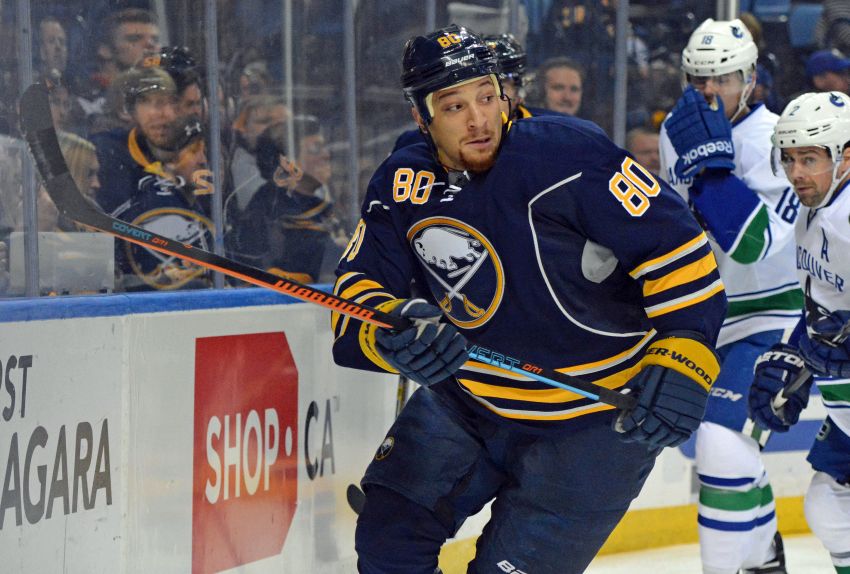 BUFFALO – The Sabres have traded winger Chris Stewart to the Minnesota Wild for a 2017 second-round pick.

According to Minneapolis Star-Tribune’s Mike Russo, the Sabres are picking up half of Stewart’s salary.

The trade deadline has passed. Stay tuned for more details.

The Sabres have become regular deadline partners with Minnesota, sending the Wild Jason Pominville in 2013 and Matt Moulson and Cody McCormick in 2014.