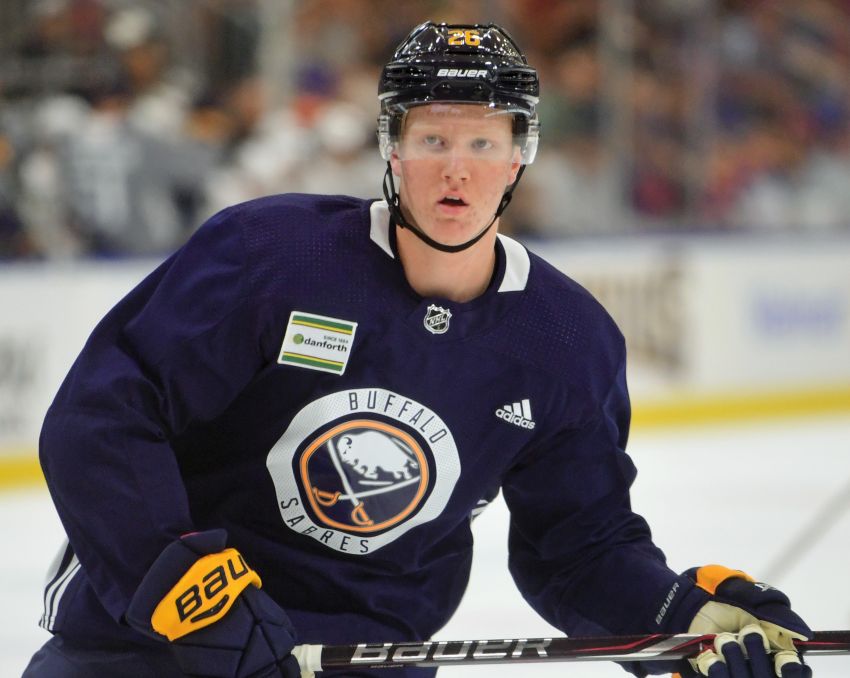 Dahlin, perhaps the best defense prospect in decades, is expected to jump into the lineup next season.