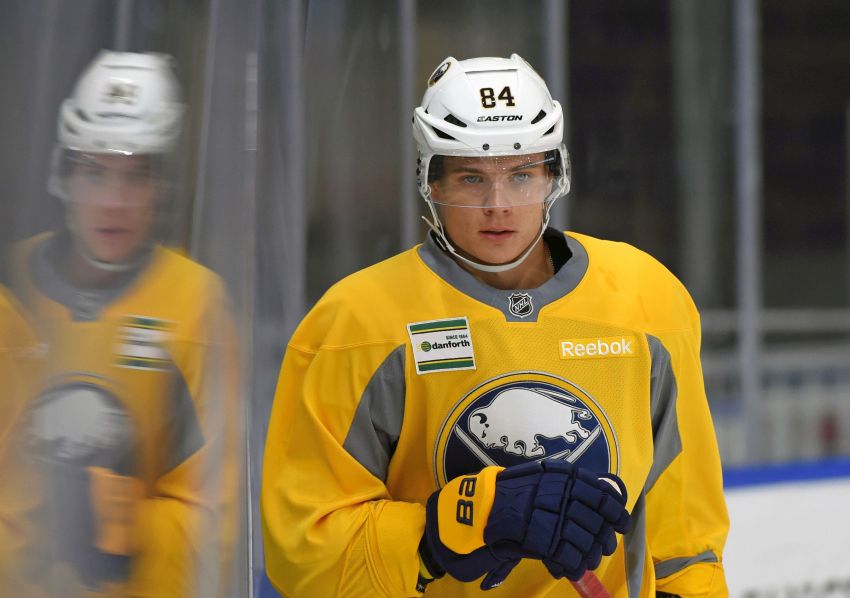 Olofsson scored 27 goals and 43 points in 50 games during his career-best campaign with Frölunda HC.

Over parts of five seasons in the SHL, Olofsson, 22, compiled 60 goals and 117 points in 200 contests with Frölunda and MODO Hockey.