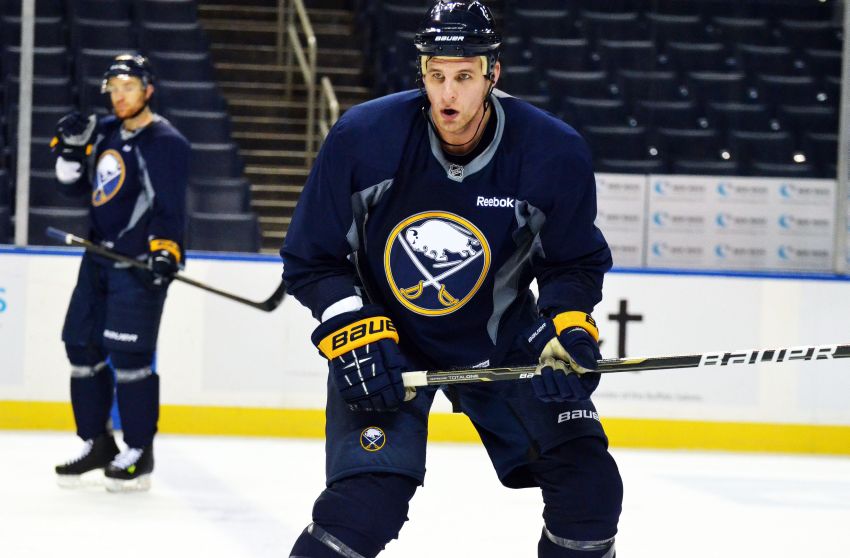 BUFFALO – The Sabres sent defenseman Adam Pardy back to the Rochester Americans on Sunday to make room for Jordan Leopold on the 23-man roster.

Leopold was a late scratch for the Sabres’ 3-2 loss in Philadelphia, the 10th straight game he’s missed.