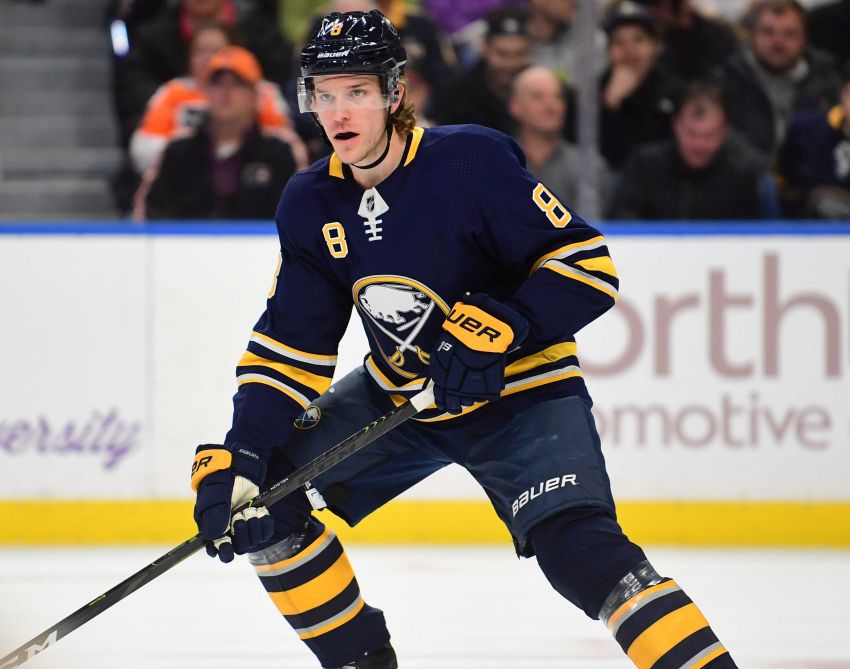 Nelson, 26, played five games with the Amerks, compiling one assist and four penalty minutes. He hasn’t played with the Sabres since suffering an upper-body injury Dec. 4.

He could play in tonight’s road tilt against the Devils. Defenseman Marco Scandella suffered an undisclosed injury in Friday’s 6-2 loss to the New York Rangers and didn’t accompany the Sabres to New Jersey.

Update: Coach Phil Housley told reporters this afternoon in New Jersey Nelson will meet the Sabres in Florida, where they play two games later this week.

Nelson has scored one goal and five points in 22 games with the Sabres this season.