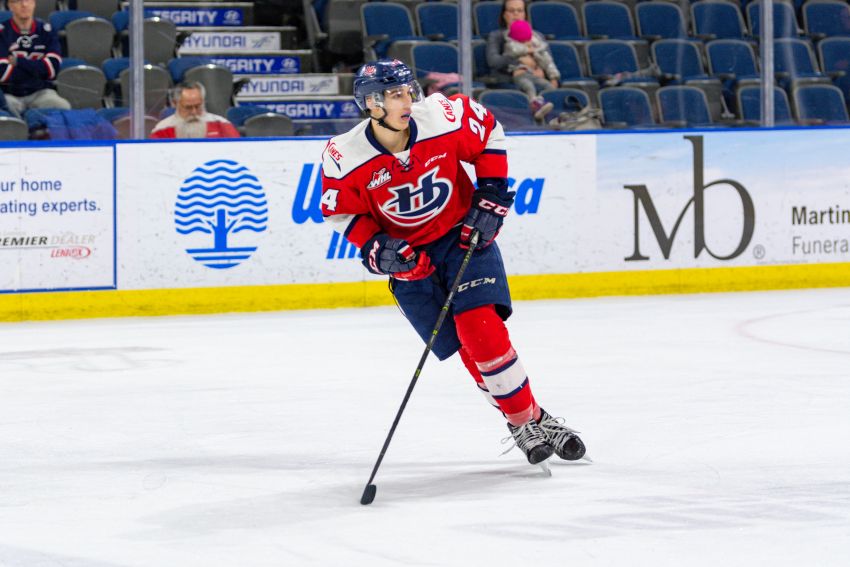 The Sabres will provide an estimated recovery time later this week.

Cozens said then his thumb wasn’t broken and he would see a specialist Monday.