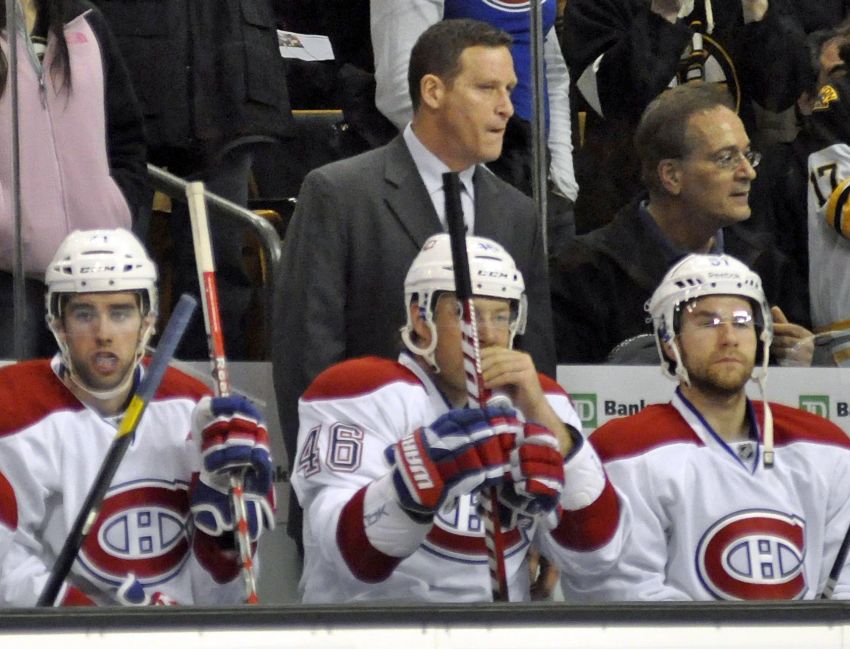 BUFFALO – The Sabres have promoted Randy Cunneyworth to be a special assistant and player development coach for the Rochester Americans.

Cunneyworth will work to develop players there and serve as a liaison between the AHL affiliate and the Sabres. He rejoined the Sabres as a pro scout in November and has also been working with some Amerks players.

Cunneyworth played parts of 16 seasons in the NHL, including 38 total games with the Sabres.