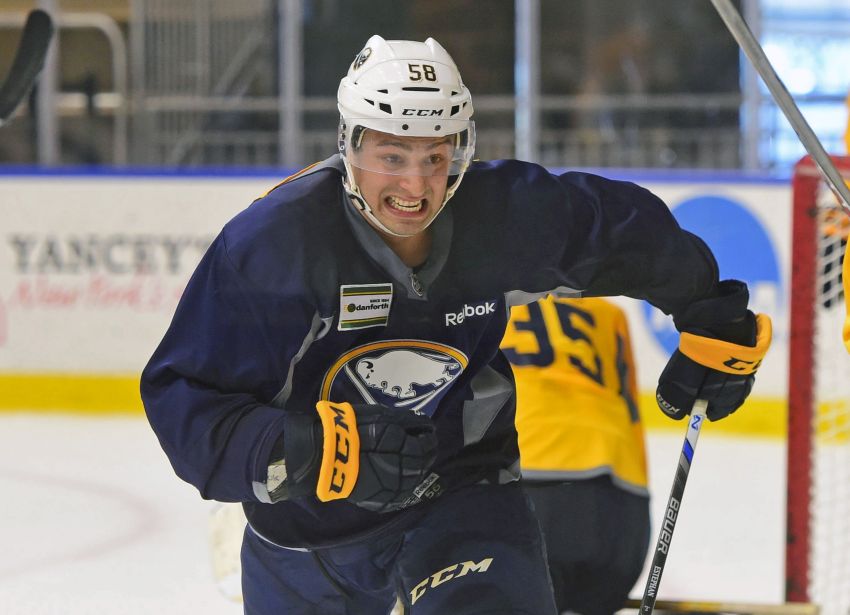 NHL teams had until 5 p.m. today to ink their 2015 non-collegiate draft picks to entry-level contracts. While a late contract announcement could be made, it is highly unlikely.

The Sabres also apparently passed on signing forward Gustav Possler, a fifth-round pick, 130th overall, in 2013. Possler 22, had two goals and four points in 21 games with Djurgardens IF, a Swedish Elite League team, in 2016-17.