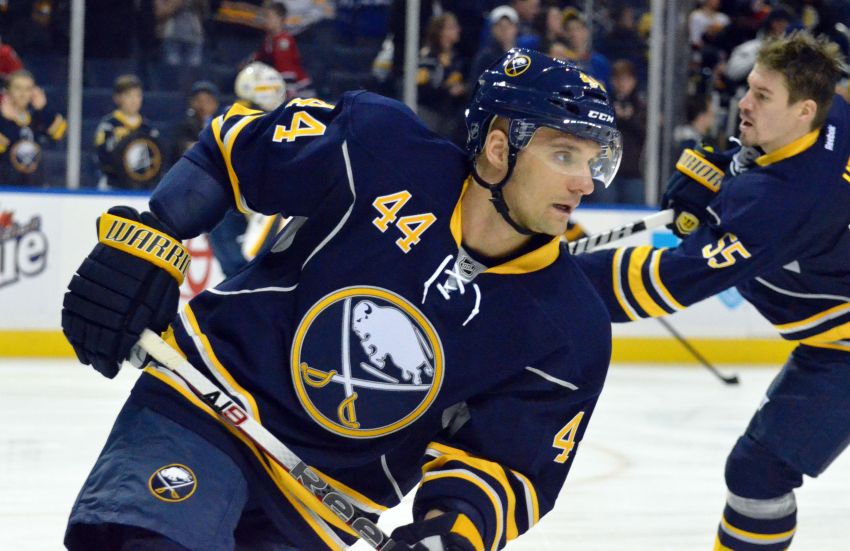 BUFFALO – The Sabres could change their blue line up for Sunday’s tilt in Philadelphia against the Flyers.

Defenseman Adam Pardy, a healthy scratch the past two contests, practiced on a regular pairing this morning inside Riverside Ice Rink. So did Andrej Sekera, at least briefly.

“He actually went pretty well today,” interim Sabres coach Ron Rolston said about Sekera. “But we took him out about halfway through because we were getting into more battle situations. So we wanted to kind of take it slow today.”