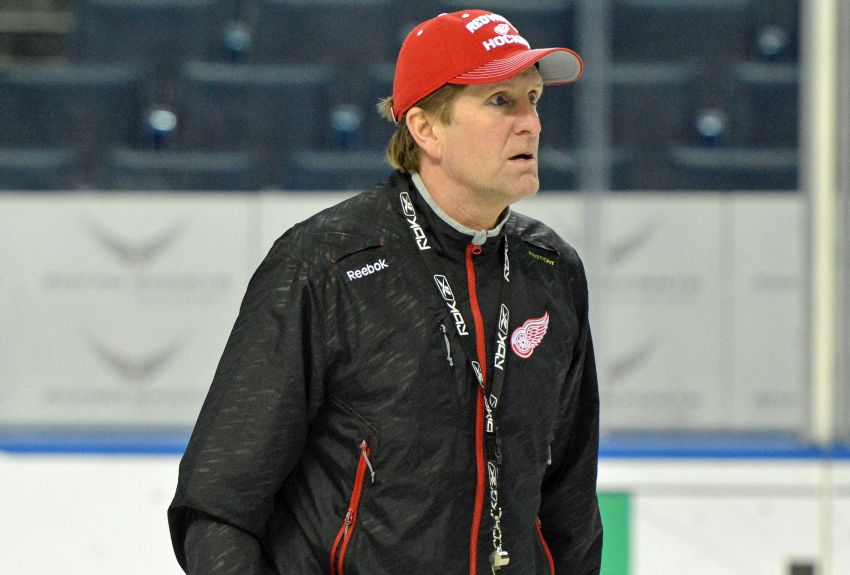 BUFFALO – The Sabres are out of the running for coach Mike Babcock, TSN’s Bob McKenzie tweeted early this afternoon.

Update: The Toronto Maple Leafs, a team thought to be out of the sweepstakes just a day ago, have signed Babcock to a stunning eight-year deal worth around $50 million, according to TSN’s Darren Dreger. Sportsnet’s Elliotte Friendman and ESPN’s Pierre LeBrun also tweeted the hiring.

Update: The Leafs have officially announced the signing.

Sources say Mike Babcock has been hired by the Maple Leafs. Mammoth 8 yr contract believed to be around $50 million.

Babcock's salary in first three years of his eight-year deal is believed to be as much as $8M per year.

Sources in BUF say they are OUT on Mike Babcock. Not going to BUF.

Source says Babcock told Blues 2 days ago he was out. Things change? If not, the Leafs may have won the sweepstakes