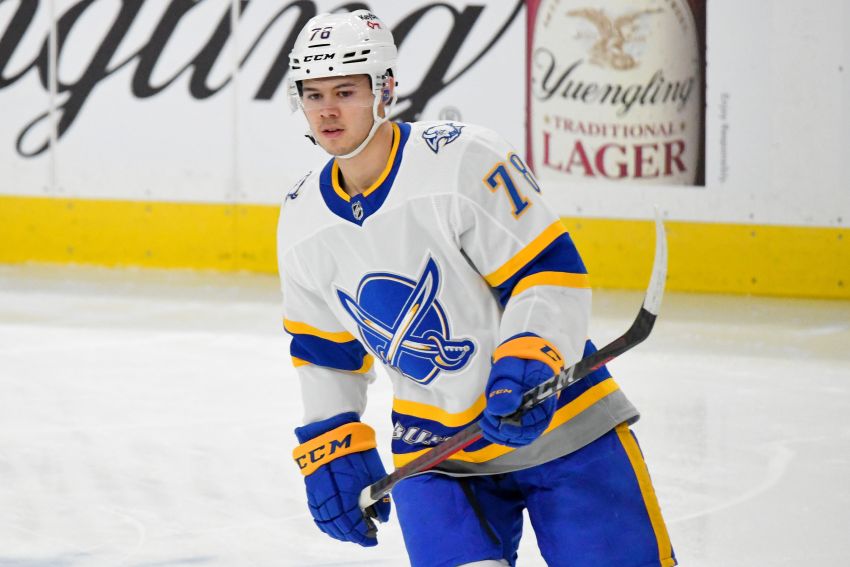 “He’s looking toward a go,” Granato said on a Zoom call following this afternoon’s practice inside KeyBank Center. “He had a good practice.”

Bryson practiced beside Rasmus Ristolainen. Based on today’s defense pairings, Bryson’s return would push defenseman Matt Irwin out of the lineup.

In other injury news, center Dylan Cozens, who left Monday’s game with an apparent arm injury, did not practice today. Granato said the rookie was being evaluated today and the Sabres would know more Wednesday.

Cozens, 20, left the game after Flyers defenseman Philippe Myers checked him into the left boards deep in the Philadelphia zone 11:43 into the first period.

With Cozens out, Steven Fogarty practiced at right wing on the fourth line.