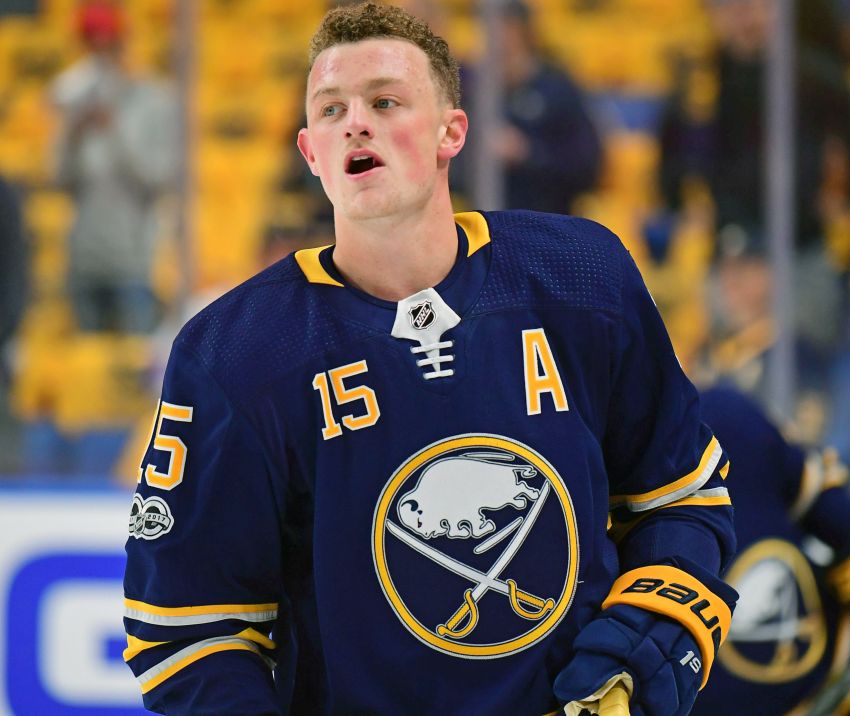 This afternoon, Eichel was rewarded for his strong season, earning his first spot in the NHL All-Star Game. Eichel, one of six forwards on the Atlantic Division’s team, will be the Sabres’ lone representative at the festivities Jan. 27 and 28 in Tampa.