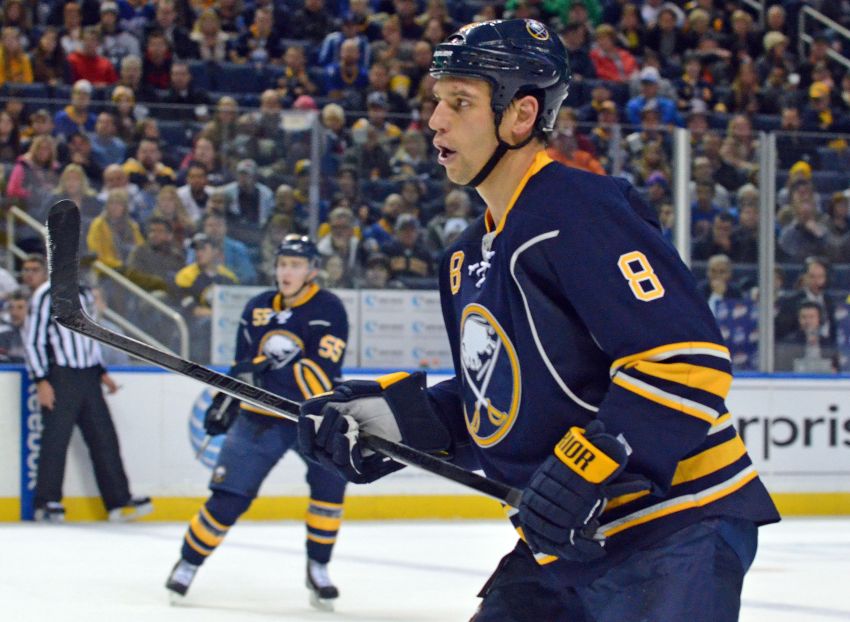 BUFFALO – Before they could even begin practicing this morning, Ted Nolan wanted the Sabres to “fine tune” a little bit, “revisit things they used to do,” the interim coach said.

So for about 45 minutes on the First Niagara Center ice, Dawn Braid, the Sabres’ skating coach, put most of team through a series of non-traditional drills.

McCormick added: “We’re going to be working hard. But at the same time, we’re going to make sure we’re doing our systems without having to think twice about them so it’s muscle memory on what we have to do out there.”