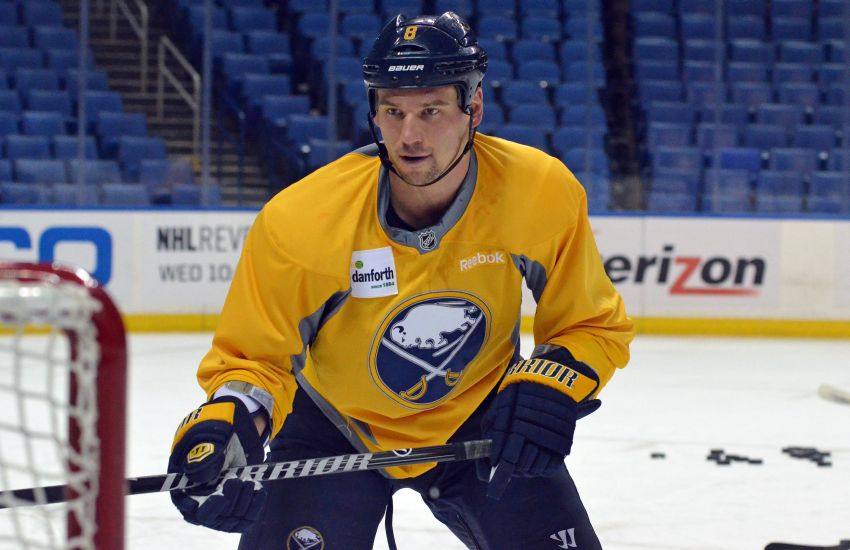 BUFFALO – Instead of a red non-contact jersey, Cody McCormick wore a regular gold one with his Sabres teammates this morning.

So, is the forward ready to return from the hand injury that has sidelined him the past 18 games?

“I just had it on,” McCormick, who was rehabbing earlier in the morning, said inside the First Niagara Center. “I didn’t feel like changing.”