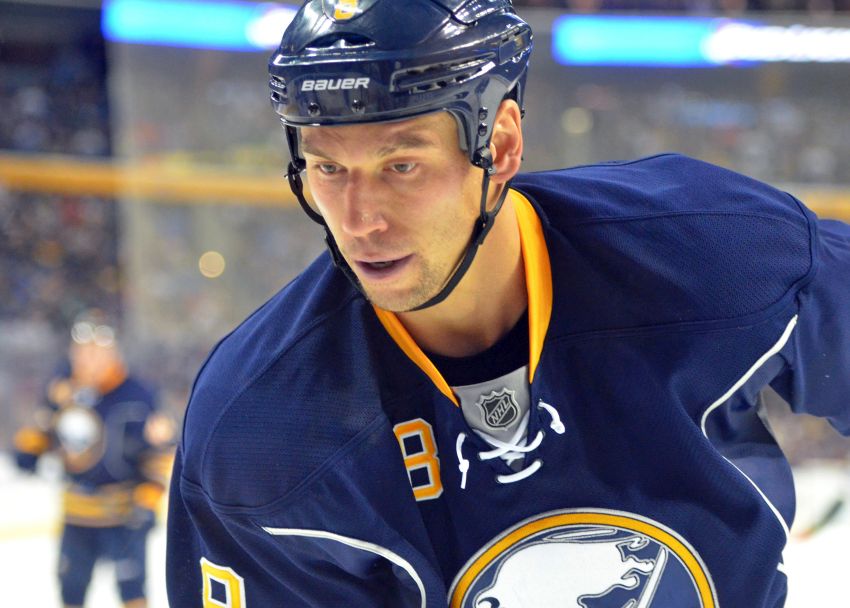 BUFFALO – Sabres forward Cody McCormick is in the hospital being treated for a blood clot in his calf muscle, coach Ted Nolan said this afternoon.

McCormick will be out “a while,” Nolan said.

McCormick blocked a shot earlier this month and missed some practice time last week. He went to the hospital Saturday.

The Sabres need to recall players before they host Detroit on Tuesday.