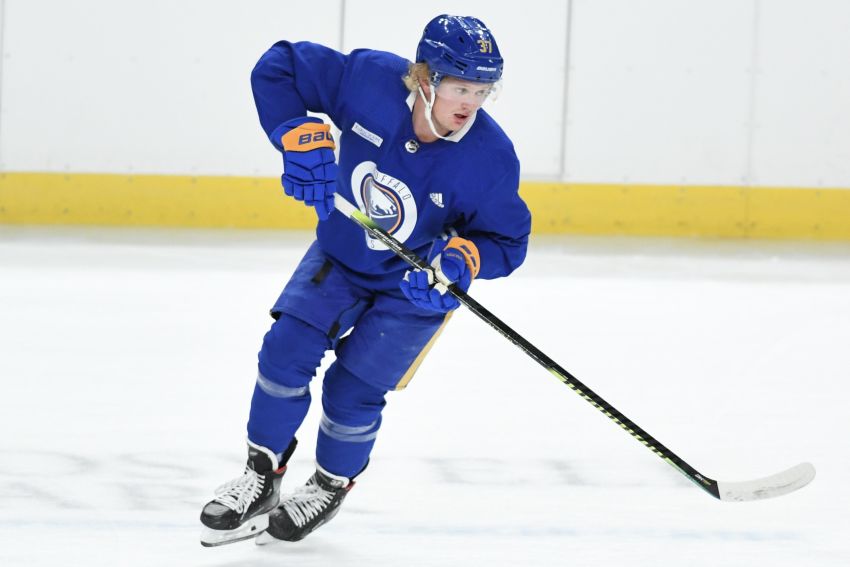 “We’ll wait until we have the information from the doctor he sees today to see what the next step is,” Granato said following this morning’s practice inside KeyBank Center.

In other injury news, Granato said goalie Malcolm Subban, who suffered an undisclosed injury in Saturday’s 6-2 loss to the Carolina Hurricanes, his Sabres debut, is progressing. Subban skated on his own again this morning.

“He had another good day this morning, so I’ll talk to the training staff after the players clear out here and see where he sits after today,” Granato said.