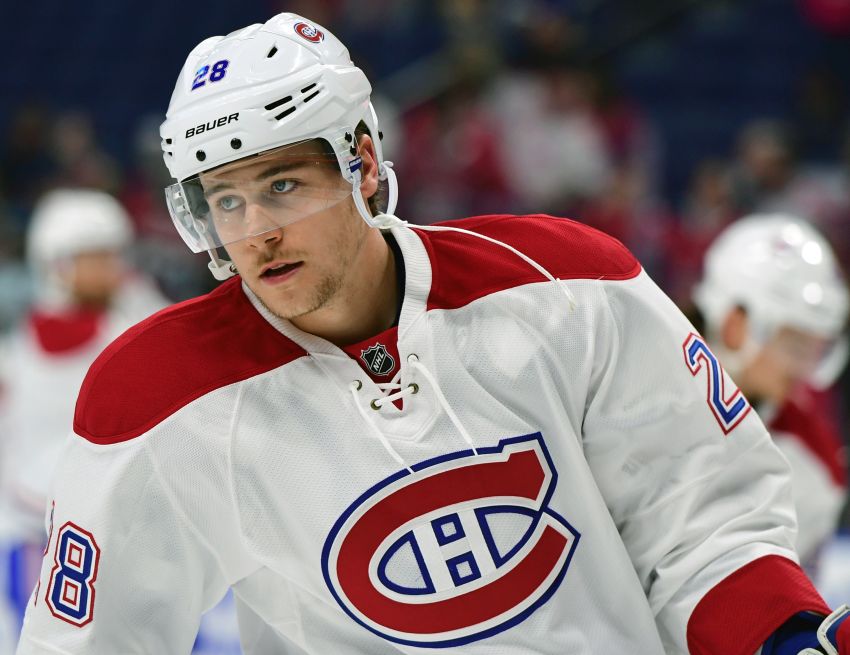 BUFFALO – The Sabres have acquired defenseman Nathan Beaulieu from the Montreal Canadiens for a third-round pick, 68th overall, in next week’s NHL draft, the team announced this afternoon.

The deal was announced about an hour before an NHL roster freeze for the upcoming expansion draft.

Housley helped transformed the Nashville Predators’ blue line into arguably the NHL’s best as an assistant, so perhaps he can help Beaulieu unlock his potential.

Beaulieu will be a restricted free agent this summer. The Sabres likely won’t protect him in the expansion draft, so he could be claimed by the Vegas Golden Knights.