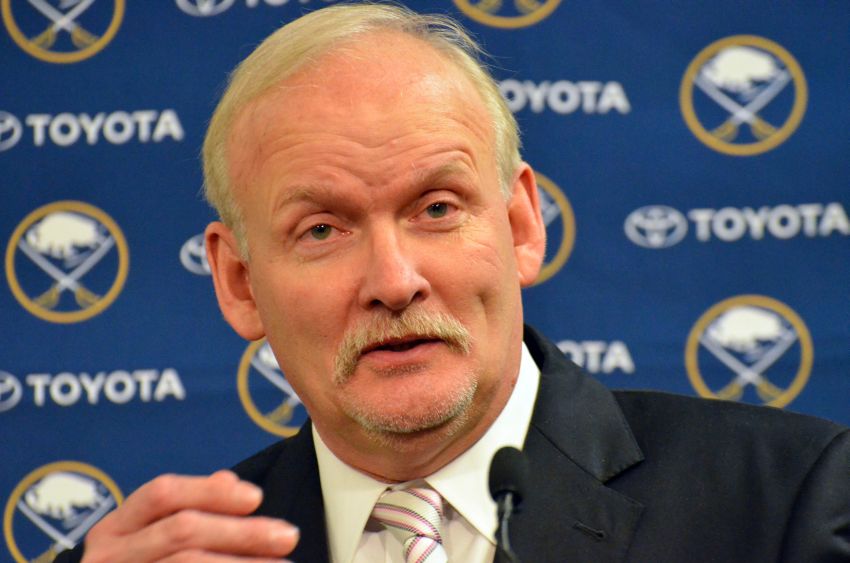 The Fort Worth Star-Telegram is reporting the Dallas Stars are going to hire former Sabres coach Lindy Ruff as their new coach.

The Stars, of course, beat Ruff’s Sabres for the 1999 Stanley Cup with Brett Hull’s infamous “No Goal” in Game 6 at what was then called Marine Midland Arena.

For more details on the possible hiring, click here.

The Sabres fired Ruff on Feb. 20 after more than 15 seasons as coach.

Sabres general manager Darcy Regier, when informed Ruff could be hired, said, “If it works out that way and he’s happy, then I’m happy for him.”

Regier was asked if there would be a little irony in Ruff coaching Dallas.

“I think you could find some,” he deadpanned.

The room then erupted in laughter.