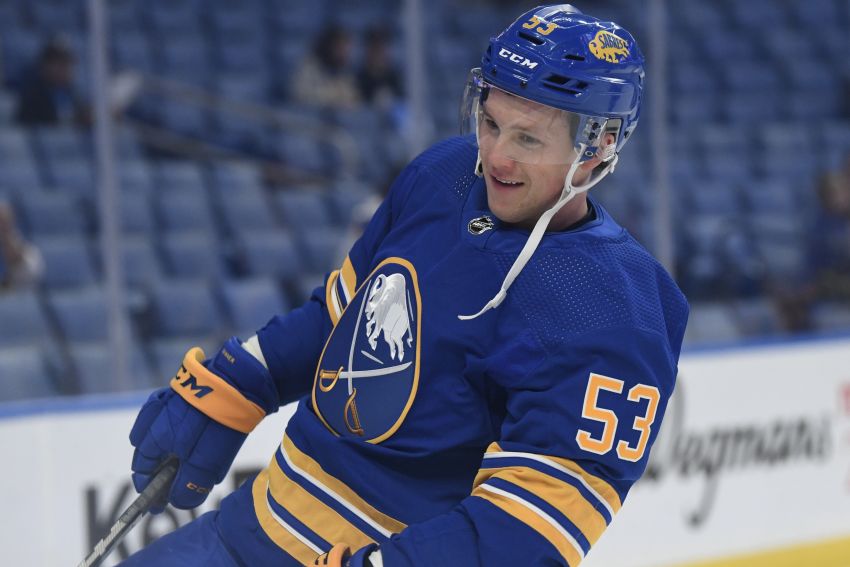 Sabres wingers Vinnie Hinostroza and Jeff Skinner have left the NHL’s COVID-19 protocol and could play in this afternoon’s road game against the Boston Bruins, according to The Buffalo News.

Hinostroza, 27, and Skinner, 29, practiced with the Sabres on Friday in Boston.

“Both will be available, if that’s the direction we decide,” assistant Matt Ellis, who’s subbing for head coach Don Granato, told the paper.